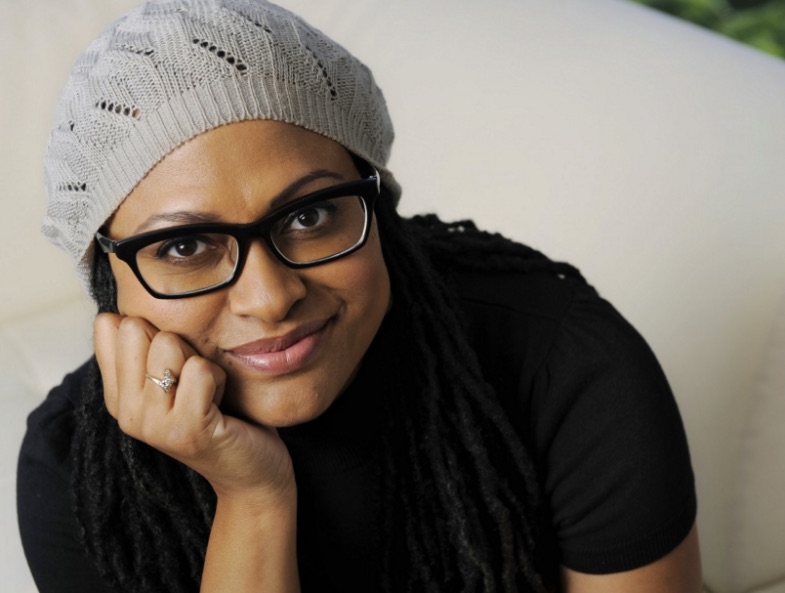 The next time you complain about being too busy, think about poor Ava DuVernay, the Selma director who probably bit off more than she could chew when she signed on to direct an adaptation of Madeleine L’Engle’s A Wrinkle in Time, a fashion-world drama called The Battle of Versailles, and sci-fi thriller Intelligent Life. Apparently DuVernay’s planner finally exploded, because the Hollywood Reporter confirmed today that she has officially parted ways with Intelligent Life.

DuVernay originally joined the project in February but couldn’t find the time to make it work, according to sources. That’s too bad, because it seems like Jurassic World director Colin Trevorrow and Derek Connolly have cooked up something pretty interesting with their script. The storyline reportedly centers on a United Nations employee who monitors outer space and makes contact with a woman who might just be an alien. This woman will supposedly be played by Lupita Nyong’o, who’s still attached to star in the film.