After a string of musical parodies, J. Tillman delivers an actual song 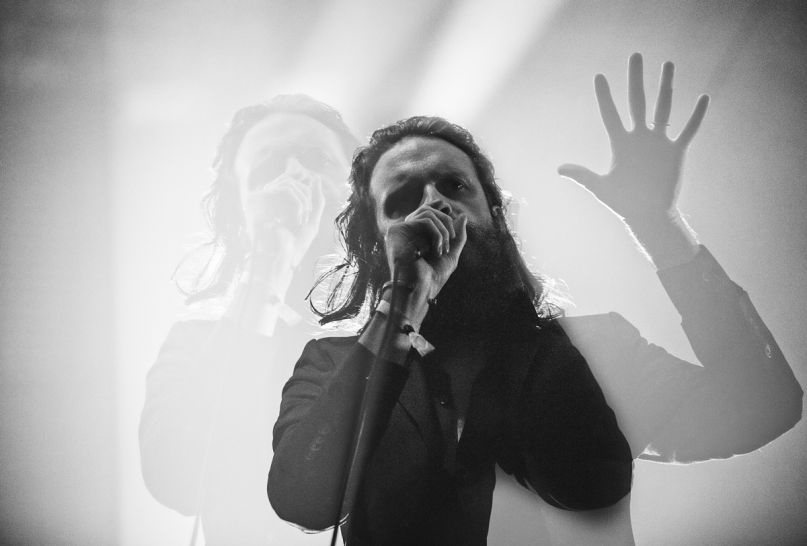 Most of Father John Misty’s recent musical output has come in the form of silly parodies. He spoofed Ryan Adams’ Taylor Swift covers, wrote jingles for Pandora and Toyota, and even penned lyrics for House of Cards. Tonight, however, he’s getting super serious with the release of an actual song called “Real Love Baby”. Might this be our first preview of Father John’s third LP? As we wait for more details, listen to the sun-soaked reverb-heavy indie pop track below.

RLB is not on the record, it's just a thing. Tommy from The Budos Band on guit. Have a good summer