Filming begins in France and Warner Bros. has offered a behind-the-scenes look 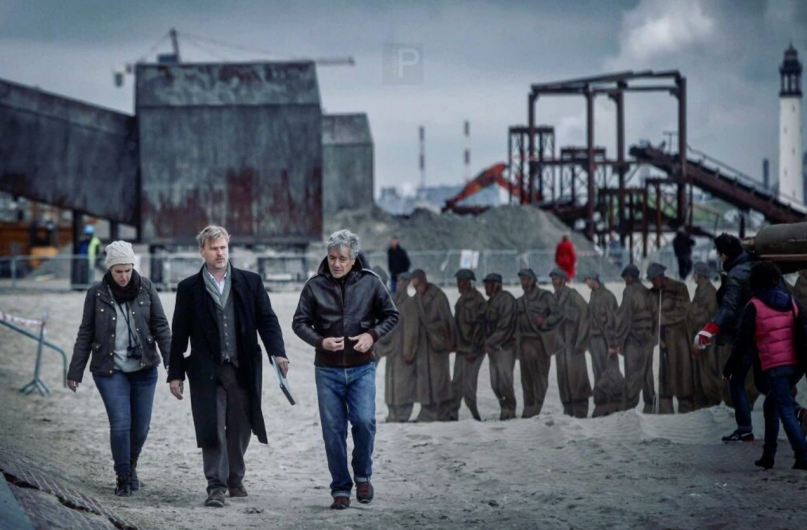 After plumbing the depths of space with 2014’s Interstellar, Christopher Nolan will next revisit the past with yet another World War II epic to behold, Dunkirk.

Based on the 1940 British rescue mission, which saw 800 boats snag 335,000 soldiers from the clutches of the Germans, the film stars Fionn Whitehead, Jack Lowden, and Aneurin Barnard alongside supporting roles by Harry Styles, Mark Rylance, Kenneth Branagh, Cillian Murphy, and Tom Hardy.

Here’s the official synopsis: “Dunkirk opens as hundreds of thousands of British and Allied troops are surrounded by enemy forces. Trapped on the beach with their backs to the sea they face an impossible situation as the enemy closes in.”

Currently, Nolan’s shooting in France — in fact, at the very location of the historic battle — and Warner Bros. has released a series of set photos by Perre Volot. They don’t reveal too much, but offer a crisp look at the gorgeous, albeit archaic settings that the filmmaker’s working with right now.

Scroll through the photos below…