Some of the hottest cars and trucks under one roof, with a dash of Simon's signature folk rock 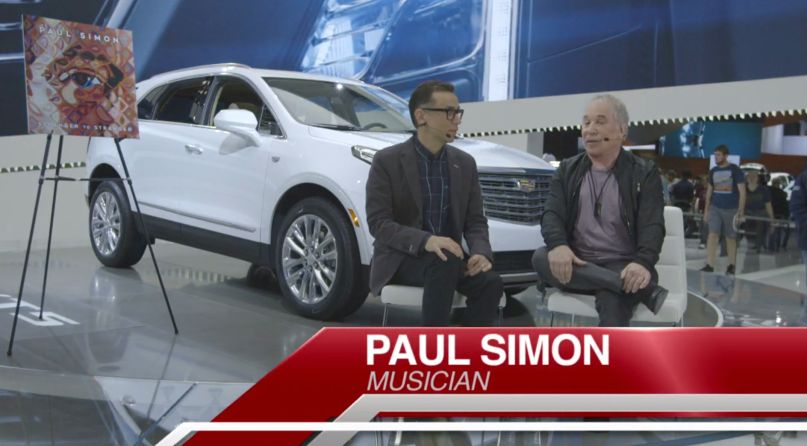 Legendary songwriter Paul Simon is currently on the road promoting his forthcoming 13th solo studio album, Stranger to Stranger. Taking advantage of an event with obvious ties to Simon’s signature brand of folk rock, he and Fred Armisen stopped by the NY Auto Show to talk about the album and how it relates to cars. “Cars are great,” Armisen noted, speaking to Simon in front of a live audience of diehard auto enthusiasts. “I was sitting in the back seat of a car the first time I ever heard Elvis Presley,” Simon added, sagely.

It was all part of last night’s shockingly great SNL episode, which also featured an instantly classic skit and a musical performance for the ages by Courtney Barnett. But first, cars: