Off their forthcoming sophomore album, How To Be A Human Being 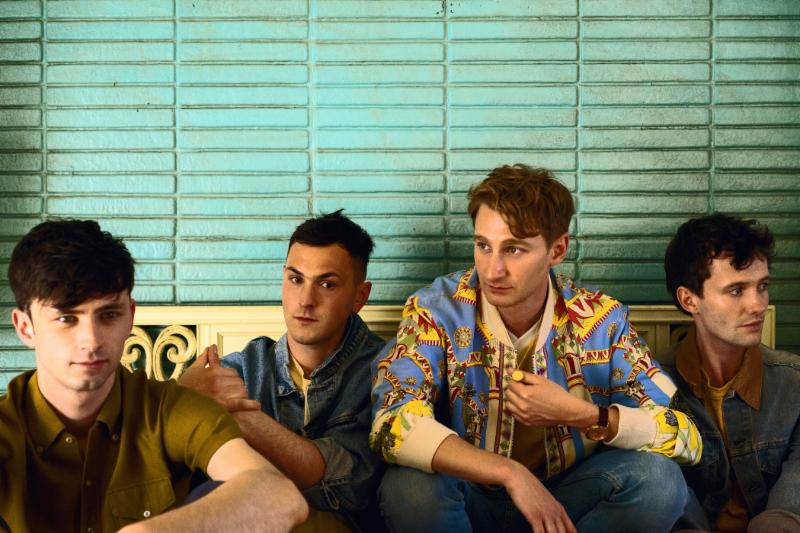 It’s been two years since Glass Animals dropped their full-length debut, Zaba. Now, after touring the world and building up an eclectic fanbase at destination festivals like Glastonbury, Coachella, and Lollapalooza, the Oxford alterna-pop quartet return with their highly anticipated sophomore album, How To Be A Human Being, due out later this summer.

They’re currently tinkering and sharpening the final tracks, but they’ve unlocked the first single to get everyone dancing ahead of their forthcoming festival appearances. It’s called “Life Itself” and it’s the sort of stomping, globe-trotting hit you’d want to release for the summer. The chorus will slip and slide through your ears with ease, so watch out.

As for what else you might expect, frontman and producer Dave Bayley insists that “things have changed a lot” for the band. “Instead of sitting in the studio, we’ve been in a different city every night; making friends, hearing crazy stories, getting in crazy trouble,” he adds. “All of it made me want to think about people, and write something rawer and more human.”

“Life Itself” certainly addresses those feelings. Listen below and catch their tour dates shortly after.