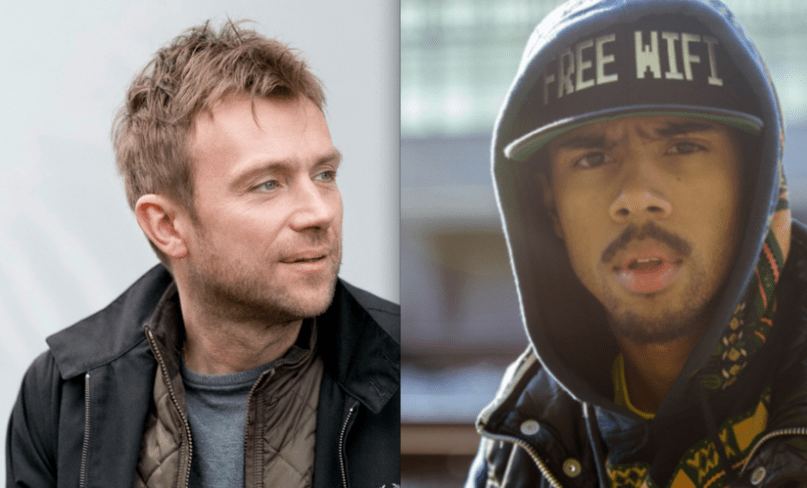 Producer and frequent Gorillaz collaborator Remi Kabaka (aka the voice of fictional band member Russel Hobbs) shared a photo of Mensa in the studio on Instagram today. According to Reddit user JordanPowers95, he initially tagged Mensa in the pic and later removed it, fueling speculation that the group is trying to keep the collaboration under wraps for now.

Update: As GorillazNorthAmierca points out, Albarn and Hewlett have been spotted in both Chicago and New York City over the last fw weeks.

Either way, the pairing shouldn’t come as that big of a surprise. During a performance at Governors Ball back in 2014, Albarn brought out Mensa to fill in for Del the Funky Homosapien on “Clint Eastwood”.