James Blake drops new album The Colour in Anything: Stream/Download 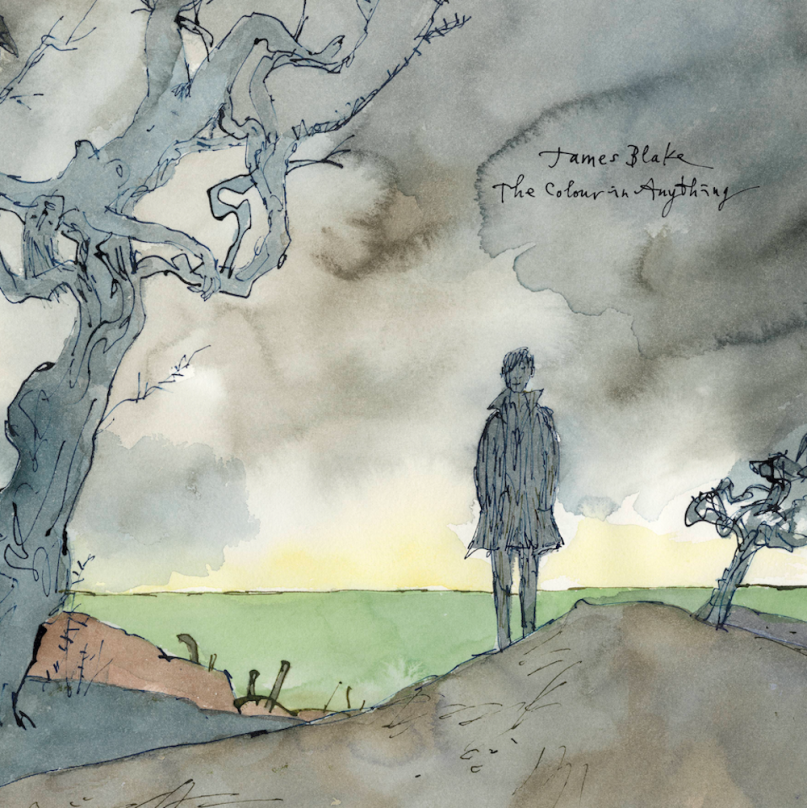 Tonight, James Blake released his highly anticipated new album, The Colour in Anything, via Republic Records. The LP is streaming in full below through Spotify. It’s expected to be available for purchase on Apple Music shortly.

Also among the collection’s 17 tracks is a song called “Radio Silence”, said to be the first one written for the record, “Modern Soul”, which Blake debuted back in February, and last month’s “Timeless”.

Artwork for the album was done by Sir Quentin Blake, an illustrator for Roald Dahl (James and the Giant Peach, Matilda); images were first revealed via Billboards and murals in London and New York. The singer/producer said he was introduced to Blake’s work by his mother, a graphic designer.

In an interview with Pitchfork, Blake noted how Ocean “was a huge inspiration for this record: his process, the way he writes, the strength of what he does, who he is,” and that they became very good friends. He also addressed the absence of Kanye West, who had long been confirmed to appear on the album.

“I don’t really know how to describe how that didn’t work out,” Blake said. “I wanted Kanye to be on the song ‘Timeless,’ but the verse didn’t materialize. I think a huge swath of things happened in his life, and I just stayed out of it. Eventually, the mood of the album changed, and in the end I don’t think it would have fit. But I didn’t say I was working with Kanye just so people would get interested — I really wanted him to be on it.”

When asked to compare The Colour in Anything to his previous records, Blake answered:

“It’s bigger in scope and a byproduct of a lot of change and growing up, really, a lot of self improvement and reflection. My relationship was a catalyst for those kinds of changes; the person I’ve been with for the past year or so really brilliantly held up a mirror to me. I mean, I grew up an only child, and then at 21 I became quite famous—you’re in a petri dish, and people are just peering in on your progress. I feel now as if I can identify with more empathy and relate to people.”