Don't count out Daniel Craig just yet either... 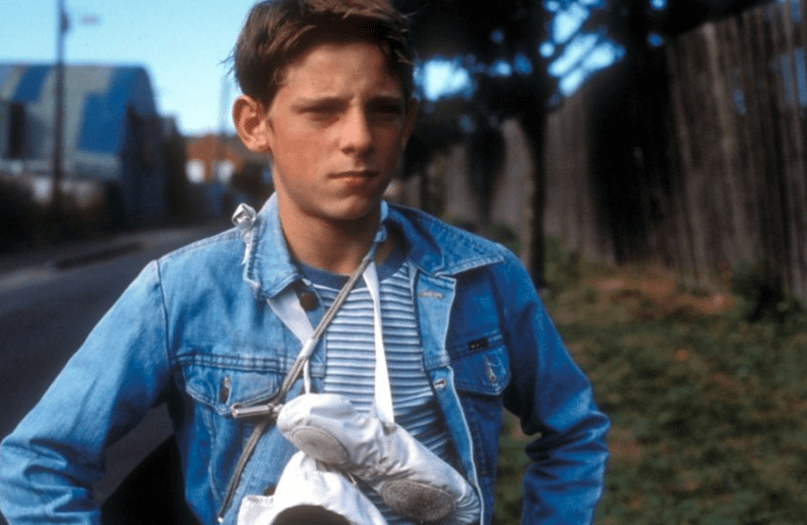 Last week, rumors surfaced that Daniel Craig wasn’t too keen on playing 007 for a fifth time, despite the alleged piles of cash being laid out by MGM. (At one point, the number was up to $98 million.) But, who would replace him? All signs at the time were pointing to High-Rise star Tom Hiddleston.

That’s not exactly the case anymore. Now, The Daily Mail and Deadline are reporting that Billy Elliot hero Jamie Bell has been talking to producers. What’s wilder, though, is that he’s apparently being sought after as a backup plan as Craig isn’t entirely out of the picture just yet. Exhausted yet?

Craig is said to be waiting to hear more about the specifics of the next entry, namely who will direct, what the script’s about, where it’s going to shoot, etc. That’s hardly a tall order, especially for a guy who suffered a number of injuries on the last film, the ever-polarizing Spectre.

Let’s say he walks and Bell suits up. That would make him the youngest actor in the role at the tender age of 30. Perhaps that’s an angle MGM and longtime producer Barbara Broccoli are currently entertaining. After all, if they’re rebooting, there has to be a hook and the whole post-9/11 thing is so old-fashioned.

If only it doesn’t come down to this…