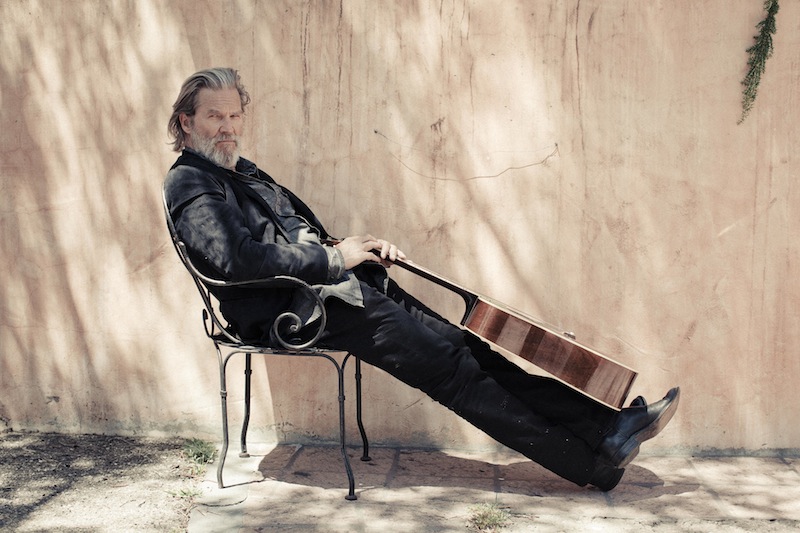 Though the film won’t hit theaters for another year, Kingsman: The Golden Circle keeps making headlines. Matthew Vaughn‘s sequel to his 2015 action-spy film Kingsman: The The Secret Service, has a surplus of stars signed on, the latest being Jeff Bridges. On Saturday, the Dude himself announced on Twitter that he joined the cast.

As it turns out, the title of golden circle may have been insinuating such an elite ring of actors all along. Bridges will be featured alongside Channing Tatum, Julianne Moore, Halle Berry, Pedro Pascal, and Sir Elton John — not to mention, returning cast members Taron Egerton, Mark Strong, and Colin Firth.