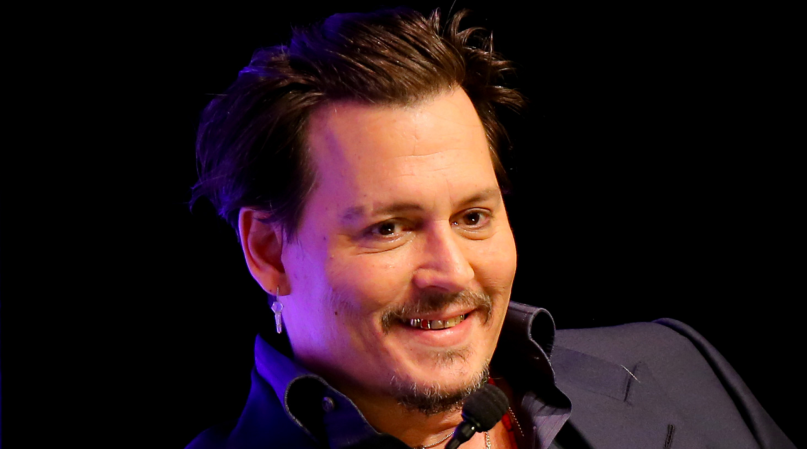 Johnny Depp was christened Hollywood’s most overpaid actor in 2015, and things aren’t improving for the Hollywood Vampire. According to The Hollywood Reporter, Depp’s Alice Through the Looking Glass made only $40 million over the holiday weekend. The disappointing box office is well below the $60 – $80 million estimates studio execs had predicted. The total also pales in comparison to the film’s predecessor, 2010’s Alice in Wonderland, which made $116 million over its own opening weekend.

Alice Through the Looking Glass hit theaters hours after Depp’s estranged wife, Amber Heard, was granted a restraining order over allegations of physical abuse. Heard accused Depp of pulling her hair, hitting her, and violently grabbing her face during an argument last weekend. She also said Depp threw a cell phone at her face, which caused injuries. TMZ has posted photos taken by police.

While Depp’s attorneys refuted the allegations, it appears the court of public opinion has sided with Heard. As THR notes, only 32% of Alice’s box office came from families. Compare that to last month’s The Jungle Book, which saw families account for 66% of its ticket-buyers.