M.I.A. has finished her “last” album but doesn’t have US visa to promote it or tour

"It'll be up to [my American label] if its released 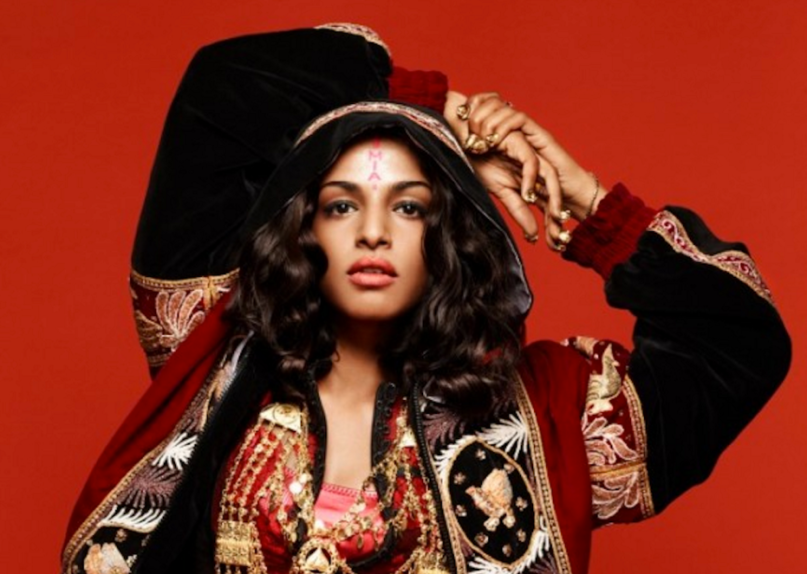 M.I.A. has been teasing new music periodically over the last few months. She dropped “Borders” last November, “Boom ADD” in February, and both “MIA OLA” and “Foreign Friend” in March. Last week, she even shared lyrics to a new track via Instagram. Now, she’s tweeted that she’s completed work on a new album, but there’s a hitch: She’s not sure it will ever be released.

The British-Sri Lankan rapper wrote that she’d turned in what she referred to as her “last LP,” presumably the album/film project Matahdatah, to her “American label.” (That label is likely Interscope, through which she released 2014’s Matangi via her own N.E.E.T. Recordings.) However, since she has no US visa to tour behind or otherwise promote the record, it’s apparently up to the label whether or not it ever sees the light of day.

I am handing my last LP in to my American label this week. It'll be up to them if its released.I don't have visa 4 states to promote or spk!

It’s now a waiting game to see if her label decides to make any moves on the mystery album. In the meantime, maybe Selena Gomez’s people should get in touch with Ms. Arulpragasam. Revisit M.I.A.’s “Borders” below.