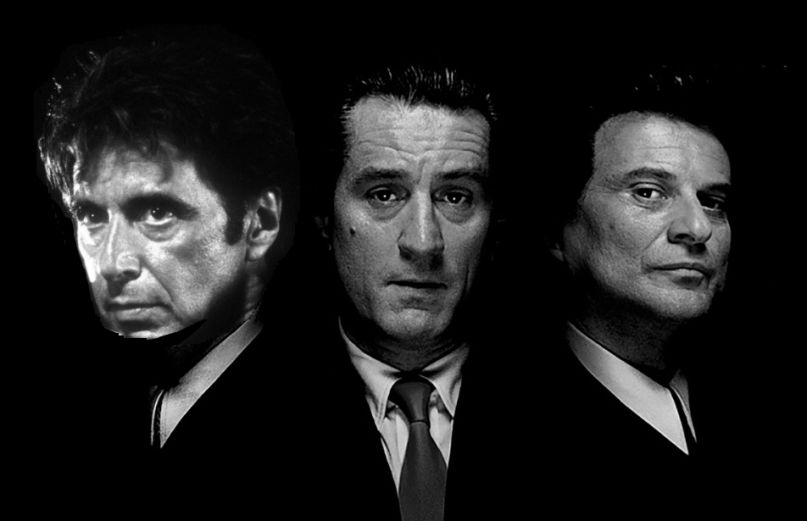 That’s something the Oscar-winning director would like to remedy with The Irishman. One of a dozen projects on Scorsese’s plate, the adaptation of Charles Brandt’s 2005 non-fiction novel, I Heard You Paint Houses…, has been in the works for nearly a decade. Now, it’s closer than ever to becoming a reality, only the clock’s ticking.

As Deadline reports, the international rights to the star-studded crime epic — which would feature Pacino, Robert De Niro, and a proper return by Joe Pesci — are currently in rotation to be sold by Paramount to Fabrica de Cine ahead of the May 11th opening of Cannes. If that goes through, there’s a winning chance the film could come together.

Fabrica would then be tasked to find suitable international distributors, which shouldn’t be a problem given the talent attached, but the film’s reported $100 mil budget might be a hard sale given the current economic climate in Hollywood. In other words, blockbusters that don’t involve Luke Skywalker, The Incredible Hulk, and Bruce Wayne.

So, keep your fingers crossed some magic happens, as that lineup would be quite a production. What’s more, the source material is right up their alley. Screenwriter Steve Zaillian (Schindler’s List) adapted Brandt’s book, which captures the life of mob hitman Frank “The Irishman” Sheeran, involving everything from World War II to Jimmy Hoffa.

In the meantime, Scorsese will return this fall with Silence, starring Liam Neeson, Adam Driver, and Andrew Garfield. There aren’t any mobsters in this one, but there are 17th century Jesuit priests, who face persecution in the land of Japan. Odds are you’ll be checking it off during next year’s Oscar season.