Taken from his new live album and available only on... TIDAL? 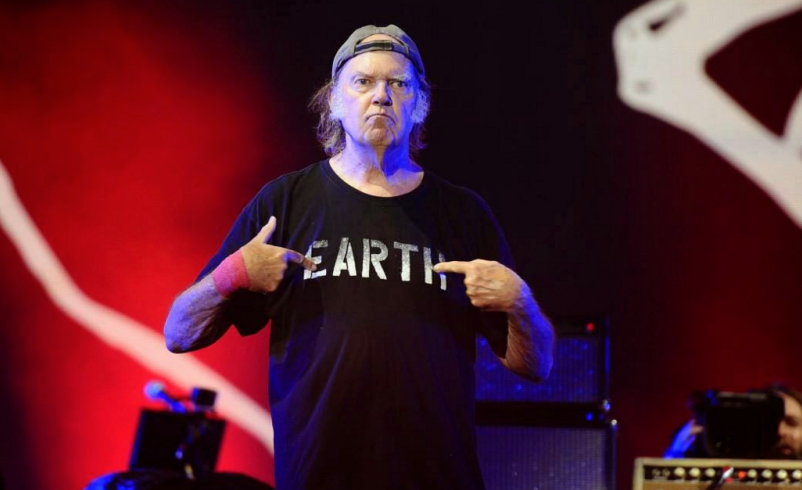 For his latest live album, Neil Young did something very different and very Neil Young. The folk rock icon mixed recordings from his recent tour with The Promise of the Real with field recordings of things like car horns, insects, and horses to create EARTH, a 13-track retrospective of Young’s career.

Today, he’s shared the first listen of the record with a new version of “Love and Only Love”. Originally from 1990’s Ragged Glory, this new rendition is a staggering 28 minutes long. Interestingly, it’s only being made available via TIDAL — a fascinating move from the musician who has been trying to make PONO happen for the last few years.

In fact, Young recently made his entire catalog available on the competing streaming service. You can listen to “Love and Only Love” there now, and presumably the entire EARTH album when it drops June 17th from Reprise Records. Below, find the complete tracklist and watch Young and Crazy Horse perform the original version of “Love and Only Love”.