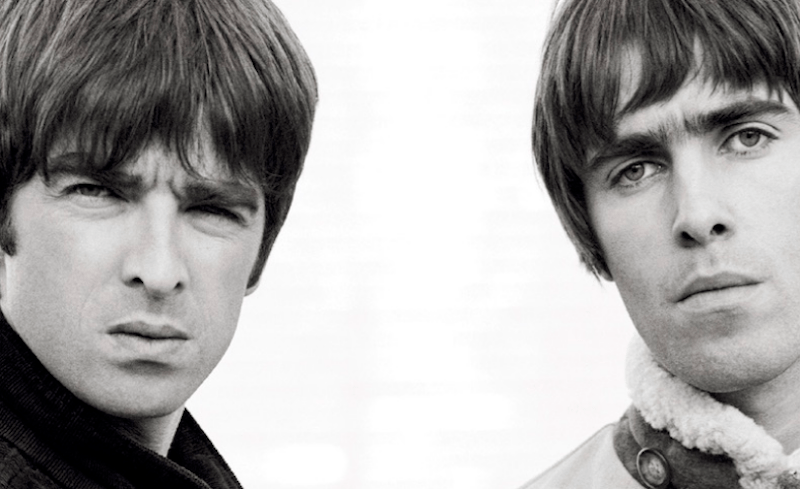 The filmmaking team behind the Academy Award-winning Amy Winehouse documentary Amy announced last year that they were working on a new movie about Oasis. Now, that film has been given an official title and UK release date. Entitled Supersonic, the doc is set to open in British theaters this October from Lorton Distribution.

Amy director Asif Kapadia serves as executive producer for the project alongside that film’s producer, James Gay Rees. Mat Whitecross, known for documentaries like The Road to Guantanamo and the Ian Dury biopic Sex & Drugs & Rock & Roll, directed the film. The production takes its name from the first single off Oasis’ debut album, Definitely Maybe.

Supersonic will reportedly begin the story of Oasis on the day when Noel Gallagher first joined his brother Liam’s band in Manchester back in 1991. It’ll follow the band from the 1994 release of their debut — Britain’s fastest-selling debut album ever — up until their final tour in 2008 and dissolution a year later. The filmmakers were given “unprecedented” access to the band and their archival collection, including previously unseen footage and “candid insight from the famously stormy brothers Noel and Liam Gallagher,” according to Screen Daily.

There’s no word yet on when Supersonic might see a US release, though Liam Gallagher recently saw an early cut of the film. He tweeted,

Below, find the poster art for the movie.