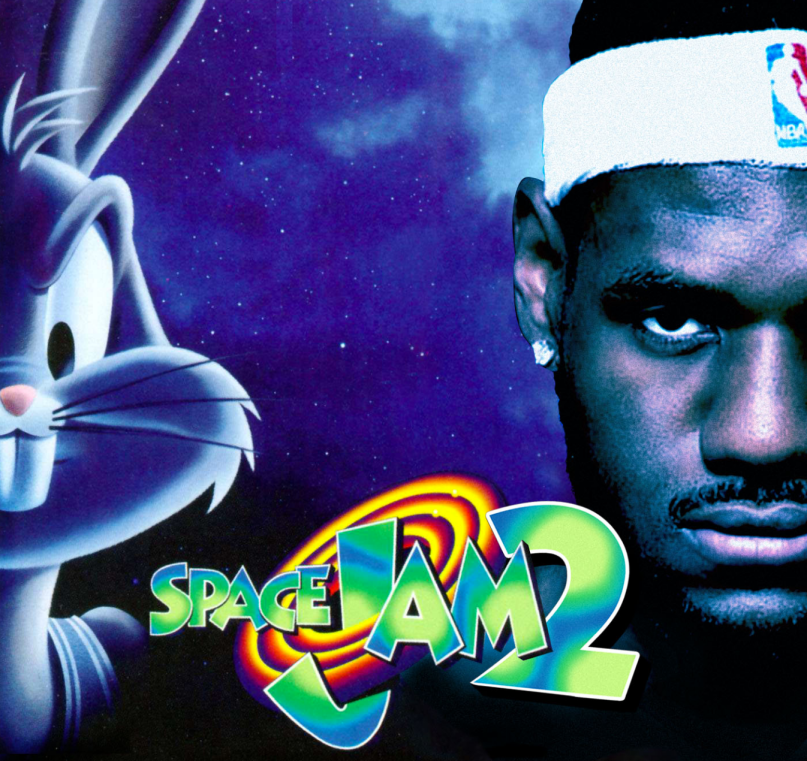 Earlier this month, Warner Bros. confirmed they were moving ahead with a sequel to 1996’s Space Jam, starring LeBron James and directed by Furious 7’s Justin Lin. That’s still the plan, and we wouldn’t be surprised if LBJ is watching the original film right now, considering his team has shit to do after sweeping the East.

Well, the film’s original director Joe Pytka shared his two cents on the idea. Bottom line? “Don’t do it,” he argues. “It’s doomed. Michael Jordan was the biggest star on the planet.” He’s not exactly off base. Ever since James left South Beach in 2014 — it should be known this writer is a life-long Miami Heat fan; no bias — he hasn’t been MVP.

That honor, instead, has gone to Golden State Warriors god Steph Curry, who was crowned the MVP for the second straight season this week. However, Pytka isn’t saying that WB chose the wrong all-star; he doesn’t think there are enough around to match up to the ’90s roster of Monstars.

“When we did Space Jam, there was a perfect storm of players and ex-players available — Larry Bird, Charles Barkley, Patrick Ewing,” Pytka explains. “They all had a persona that complemented the film. There are none around like that now.” Apparently, he’s never heard of Russell Westbrook…

What do you think? Who would you cast in Space Jam 2? With Kobe Bryant having just retired, and Tim Duncan likely on the way, it’s not like James couldn’t play golf in a scene or two with those guys. Then again, Bryant and Duncan are a far, far cry from the likes of Charles Barkley when it comes to personality.