Forefather of synthesizer composition passed away from heart failure 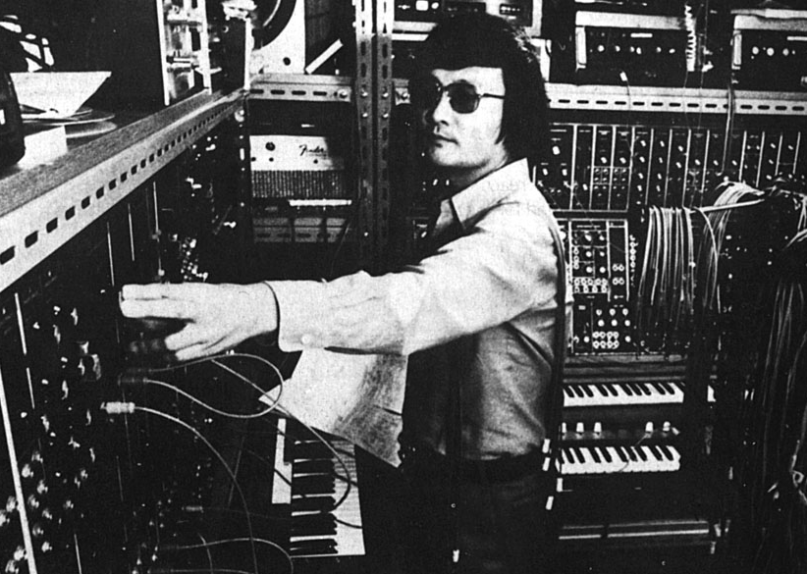 Isao Tomita, the man responsible for bringing synthesizer music to Japan, died Thursday (May 5th). The electronic pioneer passed away after suffering heart failure at Tokyo Metropolitan Hiroo Hospital. He was 84 years old.

In 1971, Tomita became one of the earliest musicians to bring electronic music to his home country of Japan. He imported a Moog III synthesizer, an instrument largely unseen in Japan, and quickly discovered the ability to not just recreate the sounds of analog instruments, but generate entirely new ones. His breakthrough album was 1974’s Snowflakes Are Dancing, a record that topped the Billboard classic music charts and was an international smash. Comprised of arrangements of Claude Debussy’s “tone paintings,” it was nominated for four Grammy awards, making Tomita the first Japanese artist to be nominated.

In 2015, Tomita was awarded the Japan Foundation Award “to honor individuals or organizations who have made a significant contribution to promoting understanding and friendship between Japan and the rest of the world through academic, artistic and other cultural pursuits.”

Before his passing, Tomita was working on completing a musical entitled “Dr. Coppelius”. Dedicated to his friend Hideo Itokawa, the piece was scheduled to be performed at Bunkamura in Shibuya on November 11th and 12th, and was intended to feature a 3D hologram of Hatsune Miku, a digital “humanoid persona” created by Crypton Future Media. However, in a post on Tomita’s Facebook page on Sunday prior to his passing, he acknowledged that it was likely he would never see the work completed.

In December, he told The Japan Times that he hoped “Dr. Coppelius” might be completed after his death. “My priority right now is staying healthy, but I’d like to finish ‘Dr. Coppelius’ as much as possible so that, even if something happens to me, others could finish it.”