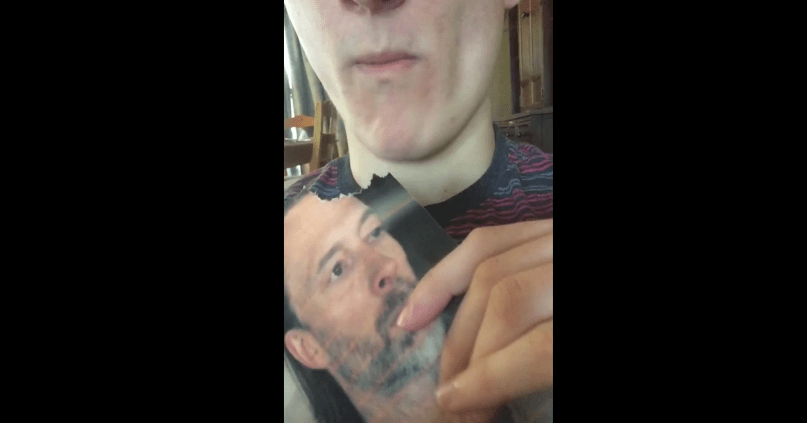 Radiohead have mastered the surprise release to the point where even their most diehard fans have no idea when their album is dropping. Over on the Radiohead subreddit, several fans were so convinced that LP 9 would not be announced today that they promised to eat a photo of Thom Yorke’s face if they were wrong. One fan has already made good on his bet, another promises to do so by next week. Update: Watch a second video below.

A third fan promised to eat an entire bowl of cereal with milk, which I guess is just as bad if you’re counting carbs?

Basically, Radiohead fans are fucking weird, and one can only imagine what they’ll do once the band’s new album is released on Sunday.