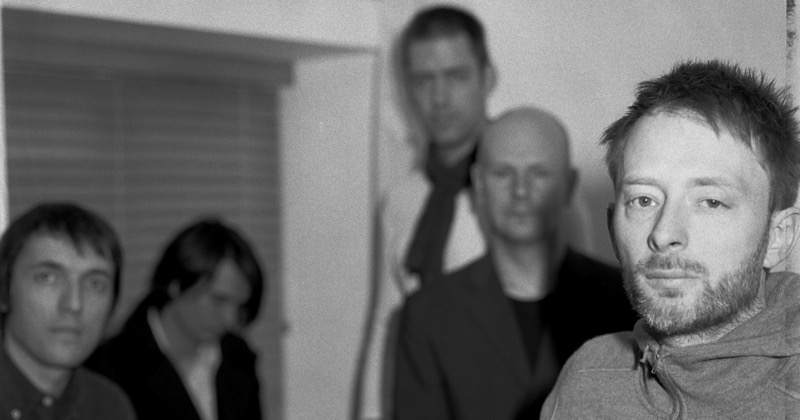 Radiohead are quite literally disappearing completely. Earlier today, the band’s website slowly increased in opacity to the point where it is now completely white. Meanwhile, all postings on the band’s Twitter and Facebook channels, including Thom Yorke’s own, have been deleted and the profile pictures are now white.

Yesterday, Radiohead apparently mailed out cryptic leaflets reading, “Sing a song of sixpence that goes/ Burn the Witch/ We know where you live,” with an embossed Radiohead logo. “Burn the Witch” is the name of an unreleased Radiohead song dating back to the mid-2000s.

All indications point to the imminent release of Radiohead’s ninth album.