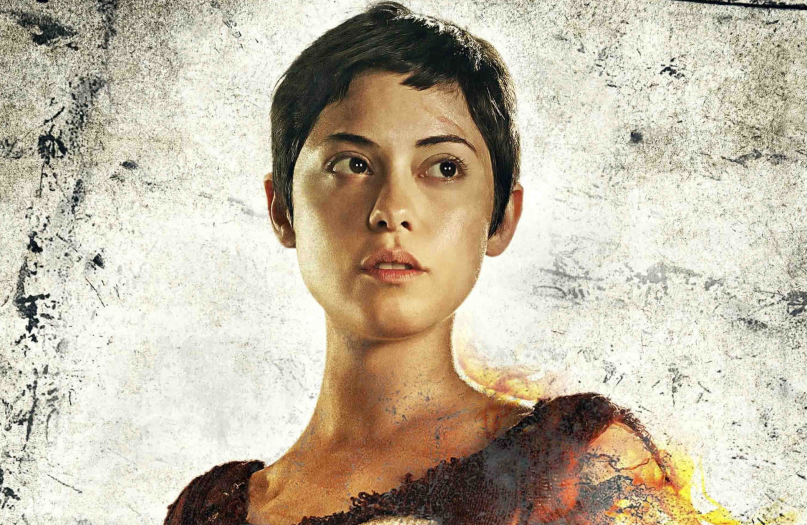 James Cameron and Robert Rodriguez have found their leading lady for Alita: Battle Angel. The Maze Runner and Divergent star Rosa Salazar will play the amnesiac cyborg in the manga adaptation.

Cameron, who was originally slated to direct the film, penned the screenplay which follows the titular hero who’s uncovered by a scientist in a dump and brought back to life. She remembers nothing about her past and opts for the bounty hunter life.

Rodriguez hopped on to direct the film last October, leaving Cameron to his 24 Avatar films and a giant “What if?” for cinephiles to debate in the decades to come. Still, Rodriguez needs a solid hit, and having Cameron as a producer only helps.