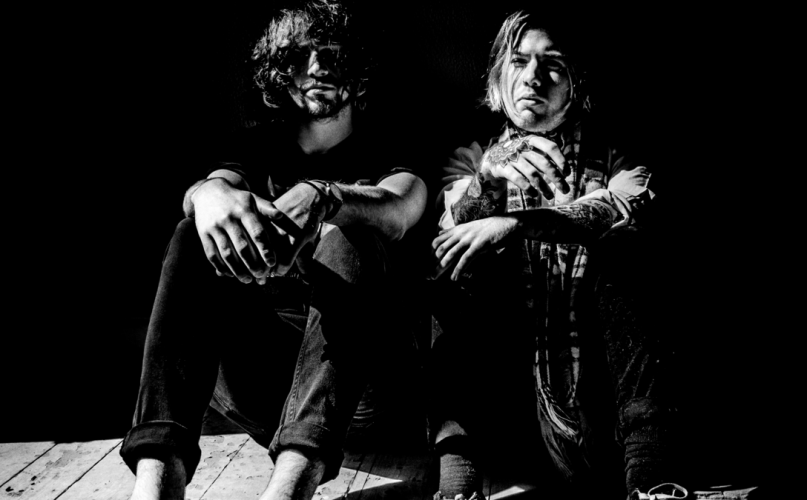 The new single from WOMPS may be called “Manners”, but this Scottish duo is more apt to smash the table in half than to set the silverware. Coming from that fertile crescent of post-punk known as Glasgow, these guys specialize in sharp, loud guitar riffs that cut straight through whatever the drums haven’t already pulverized. “Manners” is a perfect microcosm of their angsty, hook-heavy sound, which doesn’t shy away from pop elements even as it rubs its nose in the dirt. “I think we were going for an indie Gang of Four thing,” the band notes, to which we can only say, “Mission: Accomplished.”

“Manners” will appear on the band’s forthcoming debut LP, Our Fertile Forever, which was recorded by legendary producer Steve Albini at his Electric Audio studio in Chicago. The album is due out June 10th via Displaced Records and The Orchard. Listen in to “Manners” below.