Hey kids! Playmobil toys are coming to a theater near you! 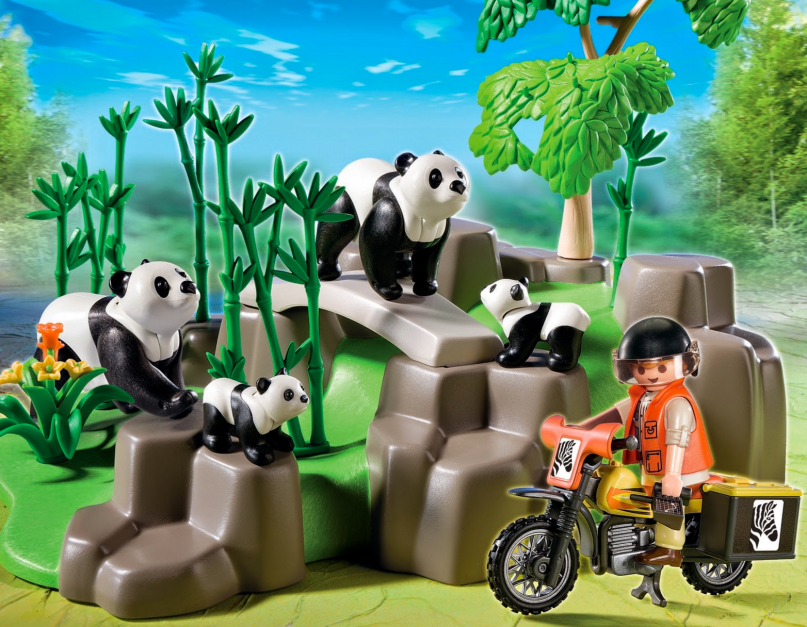 “Those mob fools want you gone so they can get back to the way things were. But I know the truth: there’s no going back. You’ve changed things… forever.” –The Joker, presumably to Warner Animation Group.

When Phil Lord and Christopher Miller’s The Lego Movie won over critics and smashed the February box office back in 2014, gathering $257 million in North America and $469 million worldwide, they basically told Hollywood: “Toys are game.”

Which is why it’s no surprise that Open Road Films acquired the rights to Playmobil toys. Today, the studio announced they’ve greenlit the film, simply titled PLAYMOBIL, and that Disney veteran Lino DiSalvo will direct for a January 18th release in 2019.

“The creative team behind PLAYMOBIL has crafted a wildly inventive, hilarious and heart-warming story that is certain to be exciting for the whole family,” Open Road’s CEO Tom Ortenberg exclaimed. “We are thrilled to get to work – or should I say ‘play?’ – with Lino and his team.”

Cute joke aside, they’ve already made some major leeway into the production, having booked Disney screenwriter Blaise Hemingway and the team behind The Little Prince (Aton Soumache, Dimitri Rassam, Alexis Vonarb) in addition to Axel Von Maydell (morgen studios) and Moritz Borman.

PLAYMOBIL marks the directorial debut of DiSalvo, however, who spent nearly two decades at Disney Animation serving as the head of animation for Frozen, aka the highest grossing animated film of all time.

Needless to say, there’s a lot of potential in this franchise, but one has to wonder if they were a little too presumptive in passing over ERECTOR or LINCOLN LOGS. Then again, those are probably right around the corner.

Don’t believe us? While we were talking about Playmobil, Emmett/Furla/Oasis Films signed a deal with Atari to develop films based on their classic story-less video game titles, Centipede and Missile Command.