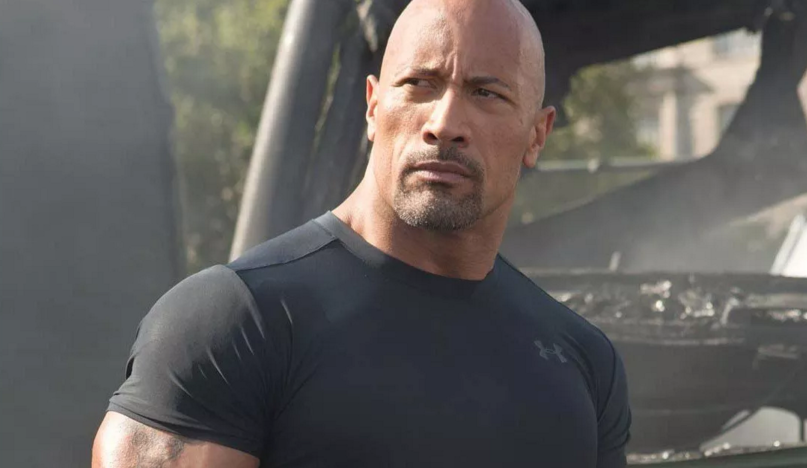 Happy Memorial Day, everyone: Dwayne “The Rock Johnson has officially signed on to play Doc Savage.

The 44-year-old action star confirmed the news this morning on his Instagram, including a photo of him sitting alongside director/writer Shane Black and his co-writers Anthony Bagarozzi and Chuck Mondry. They look pretty stoked.

As you can see from Johnson’s in-depth caption, Savage was a major inspiration behind Superman. Created by Lester Dent, Henry Ralston, and John Nanovic, the Man of Bronze graced American pulp magazines throughout the ’30s and ’40s, where he fought evildoers as a physician, surgeon, scientist, adventurer, inventor, explorer, researcher, and, yes, a musician.

Savage is another addition to Johnson’s very, very busy schedule. He’ll soon appear in Central Intelligence alongside Kevin Hart, he just wrapped up work on Baywatch, and he’s currently filming Fast 8. Following that, he’ll have Jumanji, two Journey to the Center of the Earth sequels, and Shazam! for DC Films.

With The Nice Guys now behind him, Black will start shooting The Predator this October, whose release date was recently pushed to February 9, 2018. His highly anticipated return to that cult franchise will bring the extraterrestrial terror to the modern age and apparently “you’ll never see him coming.”

In other words, Doc Savage will eventually hit the big screen in the near future.