A Beginner’s Guide to Frank Zappa

Everyone could use a little Zappa in their life 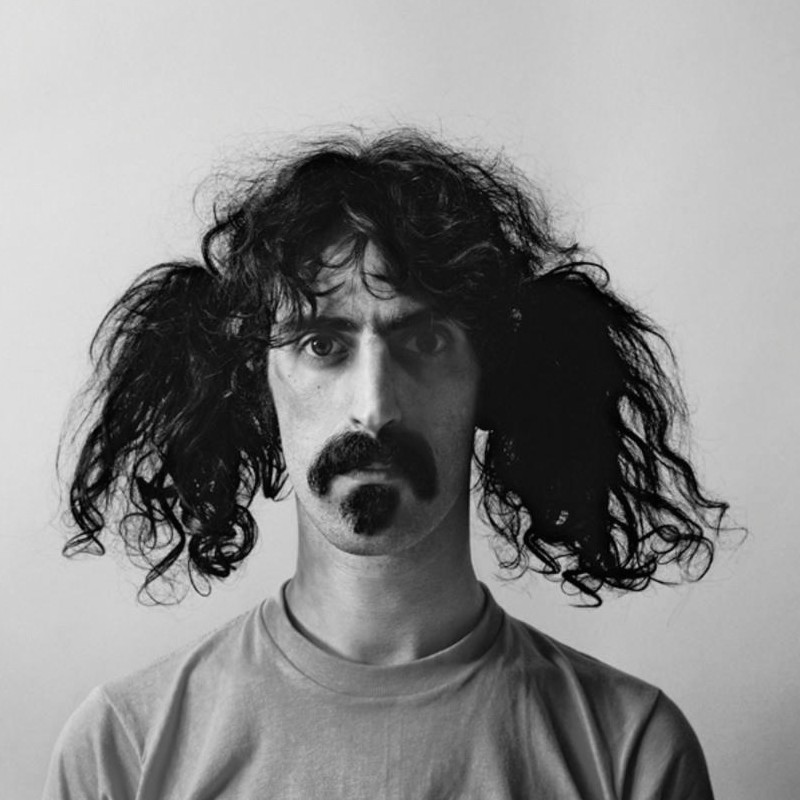 This feature was originally published in August 2012. Today, on the 50th anniversary of his debut album, we’re reposting it.

You’re a Serious Music Fan. You like artists who have a “Genius With a Capital G” tag affixed to them. You’re looking to immerse yourself in the world of a composer who will always keep you guessing, a musician who gave great interviews, broke new ground every time his or her feet touched the floor, and has a catalog so densely packed that it would make even Robert Pollard blush. In such a case, it’s clear that you can no longer avoid it: You need Frank Zappa in your life.

But with roughly a hundred catalog albums credited to his name, where on Earth do you start? You’ve heard that Freak Out is amazing, you know that “Valley Girl” song that he did with his daughter, but you also know that there’s some crazy instrumental work mixed in with soundtracks to unfinished theater shows about genetic experimentation, and you’re terrified that you’ll jump into the wrong end of the pool.

Frank Zappa can be a bizarre and challenging artist for newcomers, but we can help. We humbly submit to you a playlist of ten Zappa songs that won’t immediately alienate a beginner. This YouTube-fueled list o’ tunes is geared to show you some of his material that wouldn’t have been terribly out of place on any radio playlist of its time. Before you can say “secret word,” you’ll be tracking down original mono versions of We’re Only in It for the Money, just like those other Zappateers.

-Marc With a C
Contributing Writer