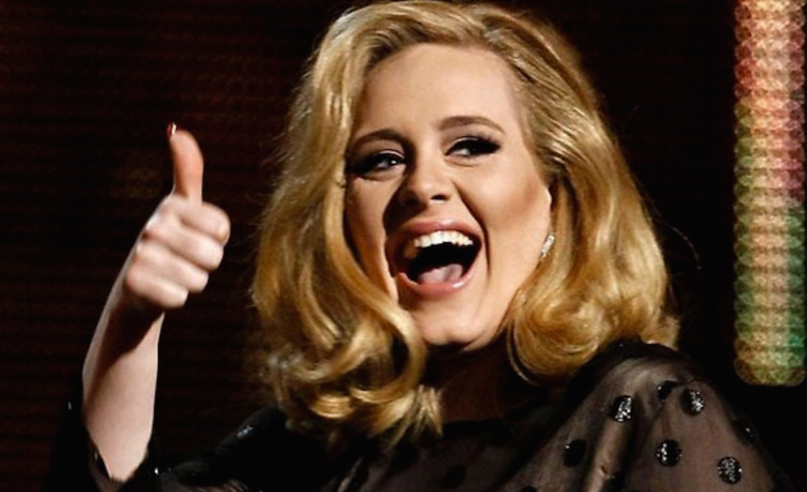 It may feel like a “Million Years Ago” since Adele put out her knockout record 25. The record-breaking album was released back in November for purchase or download only, forcing streaming devotees to suffer in its absence from platforms such as Spotify and Apple Music. But that’s about to change. It was revealed today that at the stroke of midnight on June 24th, 25 will finally be available to stream.

The news was confirmed from the other side of the world, where New Zealanders and Aussies already have access to the stream and were happily spreading the word.

During the promotion and release of 25, Adele voiced her thoughts and concerns regarding streaming. “I don’t use streaming,” she told TIME. “I buy my music. I download it, and I buy a physical [copy] just to make up for the fact that someone else somewhere isn’t. It’s a bit disposable, streaming… I know that streaming music is the future, but it’s not the only way to consume music. I can’t pledge allegiance to something that I don’t know how I feel about yet.”

Her distress over streaming now seems to be nothing more than “Water Under The Bridge” though (hey, at least I didn’t go for the cheap “Hello” pun). Joining in on the streaming-bandwagon marks yet another first for Adele among others: The pop phenom is about to make her first-ever heading appearance at Glastonbury; “Hello” was the first song to be digitally downloaded over one million times in the U.S. alone within its first week; and the album itself sold more copies in its first week than any other in history.