An impressive sense of self, if displayed through frustrating limitation 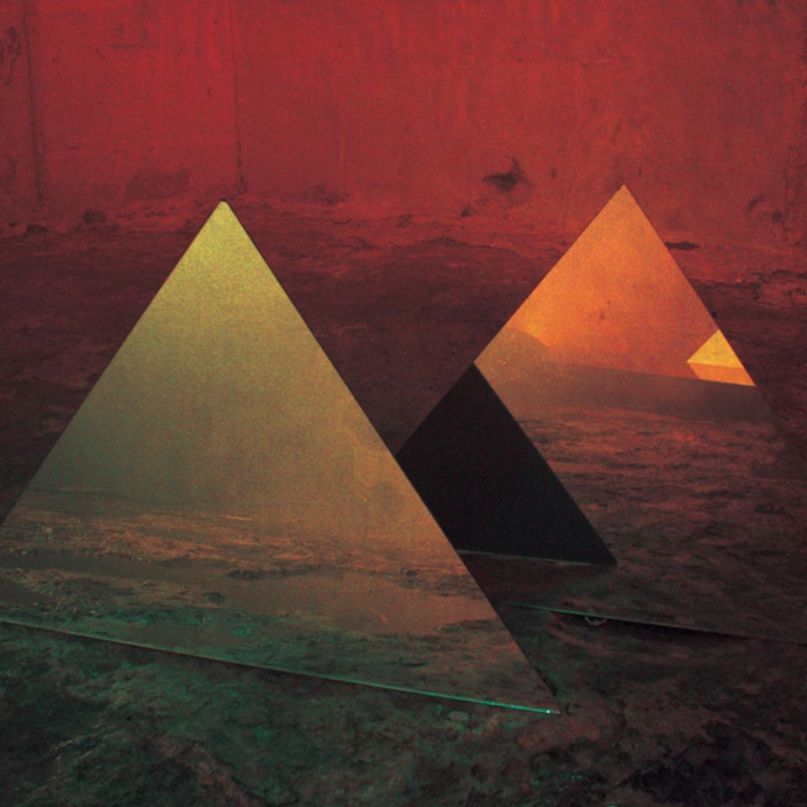 In his seminal and glib 1953 essay, “The Hedgehog and the Fox”, Isaiah Berlin divided the world of philosophers and artists into two categories: hedgehogs and foxes. Building upon the aphorism often attributed to ancient Greek poet Archilochus, “the fox knows many things, but a hedgehog one important thing,” Berlin bifurcated thinkers between those with a dominant organizing ideology — hedgehogs — and those with a complex, multivalent worldview, foxes. On their third LP, Double Vanity, Norman, Oklahoma four-piece, BRONCHO explores the world of the hedgehog, chasing one big idea — chunky, fuzzy garage rock — to its logical end. What emerges is an immersive totality. There is little doubt what BRONCHO know and how they know it, a beautiful and frustrating absence of complexity.

BRONCHO may well have felt there was little left to explore with the sound they crafted on their sophomore LP, Just Enough Hip to Be Woman. Their brand of pop drew heavily from new wave, dropping obvious odes to Cheap Trick and the Cars. “Class Historian”, one of the better rock singles of 2014, left the band at the limit of their pop aesthetic, impossible to iterate toward anything more commercial. So, if Double Vanity sounds a bit reactionary, it might be the product of a band out of ideas.

Even the title, Double Vanity, winks at mimesis and inversion of self. Taken spatially, the listener sees dueling mirrors, vanities, reflecting reflection into infinity. The solipsism of infinite regression is, of course, implied. The band is staring at itself, and, perhaps, narcissism is the second “double vanity.” There are moments late in the album where listeners may well feel they’ve heard the same song eleven times, the power and tautology of a band playing itself over and over.

None of this is to say that Double Vanity is bad; rather, it’s dense, crunchy, layered, and totally committed to the big idea. The band has always been more interested in sounds than words. Lead single “Fantasy Boys” has singer Ryan Lindsay tweaking the vowels in the titular lyric until “boys” comes out as a mumbled coo. The pop hooks lay everywhere; most BRONCHO songs can be sung by the end of the first listen. The subject matter of “Jenny Loves Jenae” seems to matter less than the pleasing phonics of the two names together. In fact, under the spell of Ryan Lindsay’s warble, “Jenny” and “Jenae” end up sounding a lot alike, another double vanity. The album ends up sounding like the experience of staring at oneself long in the mirror: You’re first compelled by your own beauty, then horrified by your monstrosity, and eventually struck by estrangement from yourself. As Kurt Vile sang last year, if you look long enough, you might think, “Who’s the stupid clown blocking the bathroom sink?”

Only some of this self-reflection is intentional. BRONCHO never arrive at the existential malaise of deep self-consideration. They never achieve estrangement. Rather, they seem to know themselves just well enough to fall in and then out of love. The satisfying and chunky “Two Step” recalls the melody from J. Frank Wilson and the Cavaliers’ “Last Kiss”, another reflection buried in the layers of guitar reverb.

“Señora Borealis” finds Linsday mumbling through a Dan Auerbach-indebted arrangement, revealing the power and limited imagination of the album. The discrete boundaries on Double Vanity offer a certain coherence. Gone is the manic sense of overachieving that lifted and limited Just Enough Hip to Be Woman. Songs like “New Karma” and “I Know You” might be licensed for commercial television, but it isn’t their only reason for being.

Reflection of oneself allows only the simplest of inversions. BRONCHO slow down on Double Vanity, a pleasant movement in some ways. But like R.E.M.’s Monster, another one of those ambitious garage rock dalliances, the aesthetic is too dense, the result too one-dimensional. The world of the hedgehog — the knowing of one, big thing — has its limits. But the very ability of BRONCHO to try on such self-imposed limitations suggests they may have more fox-like music ahead of them. They know themselves well on Double Vanity, an achievement in its own right, but they seem to know little else outside of what lies beyond the surface of the mirror.