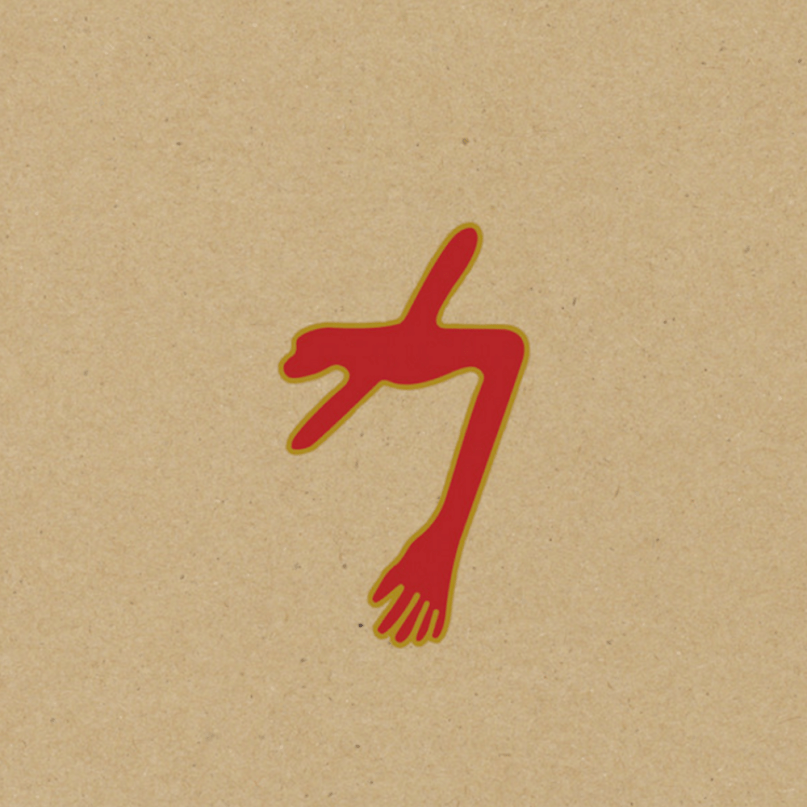 Swans take their time. Their music reflects a unique patience and resilience that sets them apart from other experimental groups. Their history, too, is just as vast, spanning 34 years, 14 albums, and several stylistic and lineup shifts to account for it. Frontman Michael Gira has remained the constant guide throughout it all. The band’s current incarnation (comprising Gira, Christoph Hahn, Thor Harris, Christopher Pravdica, Phil Puleo, and Norman Westberg) arrived on 2010’s My Father Will Guide Me Up A Rope To the Sky, but found a more singular approach with 2012’s The Seer. From that immense record stemmed a sort of epic trilogy with 2014’s To Be Kind as its greater sequel and now The Glowing Man as the grand finale in more ways than one. Last summer, Gira announced that this album would be the last one recorded with the current incarnation of the band. Appropriately, the final track of The Glowing Man is called “Finally Peace”, seemingly bringing closure to a trilogy of albums that have so concisely and abstractly explored the human psyche in all its egotistic glory and self-doubting laments.

Not to mislead, though: The Glowing Man is not the band’s Paradiso, filled with celebration and revelations cast among the company of angels. In fact, it looks even further inward than its predecessors. Where The Seer and To Be Kind began with a much more down-to-earth immediacy, The Glowing Man lifts its curtains among the clouds, or more specifically, a “Cloud of Forgetting” and a “Cloud of Unknowing”. Both tracks menace, brief waves of intensity lapping against Gira’s intonations pulled out of some gray ether where perversions and subdued urges reside in waiting. Ten minutes into “Cloud of Unknowing”, the album’s weight is first truly felt. Gira’s voice rises with a choir as Harris and Puleo’s frantic percussion underscores the transcendence. Where to go from here, though? Well, the band uses the remaining 11 minutes of “Cloud of Unknowing” to give into brief crescendos, unwilling to exhaust themselves of the message quite yet, allowing Gira to piously and creepily intone phrases like “monster eater,” “Jesus,” and, most unsettling, “I am watching your son/ Your skin,” as if this service is merely beginning. And it is. There is still much to learn.

What follows is pure vitality. It can be found in the pensive and patient rhythm that underlies “The World Looks Red/The World Looks Black” and its transformation into the bustling clockwork borne from the same flames of “Lunacy” and “Oxygen”, wherein The Glowing Man finds its first hook. It can be found in the spirituality and sexuality that begins “Frankie M”, as well as the bright dissonance that bridges the track’s mindfulness and subsequent descent.

It can especially be found, too, in “When Will I Return?”, a track which enlists Michael Gira’s wife Jennifer to sing sweetly of preventing a violent (and potentially sexual) assault through retaliative violence. The track is frighteningly personal, and despite its enlivening latter half with both Giras rejoicing and boasting “Oh, I’m alive,” it unfortunately calls to mind Larkin Grimm’s accusations of sexual assault against Michael Gira earlier this year. These accusations were vehemently denied by both Michael and Jennifer Gira, but the dark pall of the accusations can cast strange shadows over the music. Because of this, the question of whether Gira’s music can ever be listened to or regarded in the way it had before hangs overhead throughout.

The album thrives off of this sort of conflict, however difficult. Swans’ worldview is such that life inherently runs on moral clashes, no matter how damaging or violent they may be to your well-being. The title track in fact introduces itself within a new sort of ethereal echo chamber, as if coming directly from the id. It’s deep, entranced, and uncomfortable. A relentless and cyclical violence was teased on “The Seer”, was properly introduced on “Bring the Sun/Toussaint L’Ouverture”, and is mastered here to a terrifying degree. A moment finally comes wherein you can catch your breath, but the false promises that moment are built upon quickly collapse beneath pure sonic mayhem as the band builds an insurmountable density riddled with unadulterated anxiety. It feels completely inhuman despite the knowledge of its creation by man. What’s potentially more frightening is that the feelings it evokes are completely real.

Right when the idea of it is nearly forgotten, rhythm is reintroduced in the back half, and it’s one so full of purpose, as if the descent that we’ve just witnessed has performed an about-face into a brand new state filled with fresh paranoia and self-realization. This is all then bookended with hollow dissonance and further waves of sonic havoc that seem to question whether we’re better off than we were half an hour earlier.

And in all of that lies the brilliance of Swans. No experimental group has been able to so perfectly reflect the psychological turmoil of existence and the heavy burden of our pains and regrets. Their music acts as a grand descent and exploration into what we mortally fear and what innately drives us, and they’ve been able to do this in expert fashion over their past three records. Listening to Swans is an exhausting process to be sure, but it’s rewarding in its self-analysis; you might not leave entirely sure of yourself, but you’re sure as hell more in touch with the inner workings of the mind. And this is where “Finally Peace” comes in: While it’s the happiest the band has ever been, it merely seems that this contentment is the original madness transformed. It’s a way of saying that there remains unexplored territory and uncertainty ahead, but its also the best resolution Swans may ever achieve. This incarnation of the band and their records have been as much of a spiritual journey for the band as it was for listeners, and in that leveling of artist and observer, there can be found a sort of peace and thankfulness. Ways are meant to be parted, but encounters like these prepare us for whatever’s ahead.

Essential Tracks: “Cloud of Unknowing”, “The Glowing Man”, and “When Will I Return?”