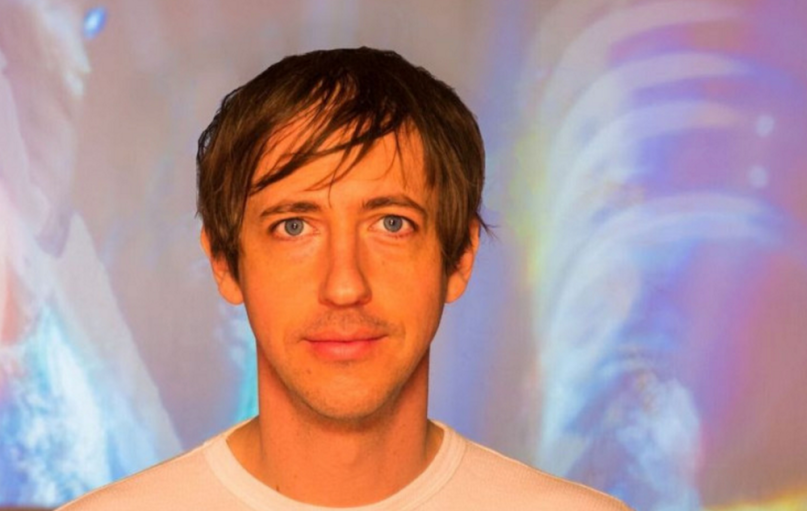 After years of radio silence, Animal Collective member Deakin finally put out his full-length debut in April. The long-awaited Sleep Cycle garnered an impressive B+ rating, with our own staff writer Sean Barry describing it as “a quiet and reassuring journey.”

Less than two months later, Deakin is back with new material in the form of a gentle and delicate number titled “Harpy (Blue)”. The track is taken from a special cassette single, “Harpy Sketches”, which comes with every pair of Deakin’s new shoe collaboration with vegan footwear company Keep.

Check out a pic of the shoes and cassette below. Stream the new song over at Pitchfork.

The tape, written specifically for Keep, also features a non-acoustic version of the song called “Harpy (Red)”. For more information on the shoe, head here.