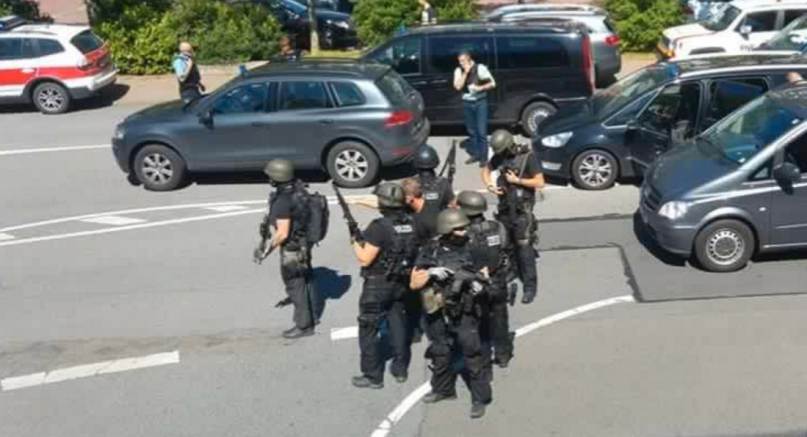 A masked gunman who took several hostages inside a German movie theater has been shot and killed by German police.

According to The Guardian, the unidentified man entered a movie theater in Viernheim, Germany around 3:00 p.m. local time. Once inside, he fired four shots into the air and took hostages.

Members of Germany’s special forces stormed the theater and shot and killed the gunman. During their raid, between 20 and 50 people sustained minor injuries due to the use of tear gas. It does not appear anyone was injured from gunfire.

Police believe the gunman was a “confused individual” rather than a terrorist.