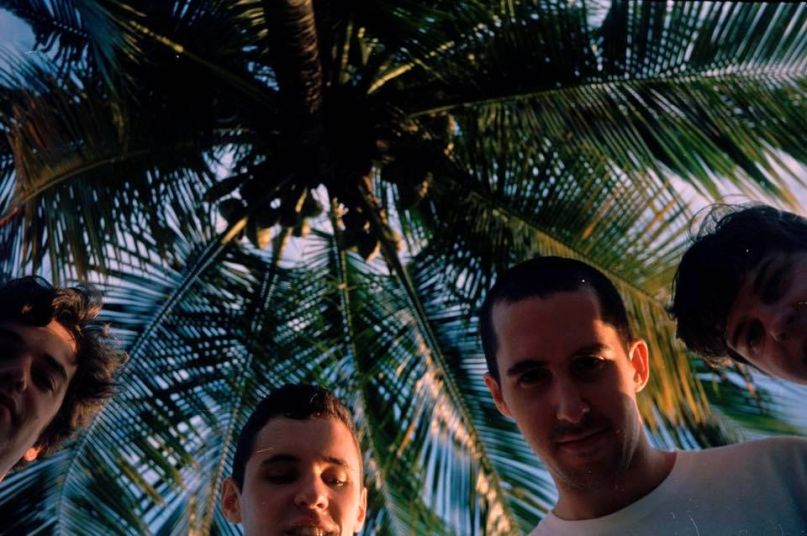 Canadian jazz troupe BadBadNotGood are gearing up for the release of IV, out July 8th through Innovative Leisure. Technically, its the numerical follow-up to 2014’s III — though last year they teamed up with Ghostface Killah for the collaborative album Sour Soul.

Nearly half of the 11 tracks included on IV feature a guest singer, including the newly released single “In Your Eyes”, which boasts vocals from Canadian R&B/soul singer Charlotte Day Wilson. The track starts off with instrumentals that verge on elevator music, or worse hold music, though as soon as Wilson offers her vocals the track veers towards a smooth and swanky love song — the kind that plays once the lights dim. “I know there’s something about me/ That you can’t wait to just tell me,” Wilson sings with unwavering confidence as the song slinks on in a foggy mist of soul.

Listen to “In Your Eyes” below.