Band of Horses reveal new song “Whatever, Wherever” — listen 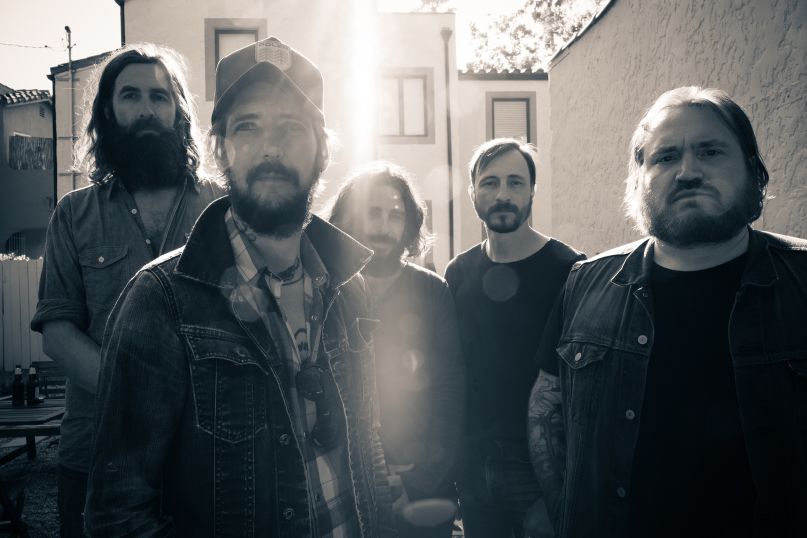 A new song from Band of Horses was revealed on Zane Lowe’s Beats 1 show today. The track is titled “Whatever, Wherever”, and is the latest preview of upcoming record Why Are You OK, out June 10th via Interscope.

Thus far, three other tracks from the LP have been revealed: “Casual Party”, “Solemn Oath”, and “In A Drawer”. Unlike those, which build up in momentum, the chorus of “Whatever, Wherever” remains at a slow and soothing tempo, allowing for frontman Ben Bridwell’s airy vocals to sail over the light instrumentation. The latest shows a softer side of the band as they give new melodious meaning to the underwhelming sensation associated with saying, “whatever.”

Listen to the track below.

Update: The heartwarming, family-oriented video for “Whatever, Wherever” has been revealed courtesy of Sonos.

Why Are You OK is the band’s fifth full-length record and follows 2012’s Mirage Rock. Since then, they have also released a live album, Acoustic at the Ryman.