“The fact I’m a woman and I can do what I do, it’s kind of unique, really" 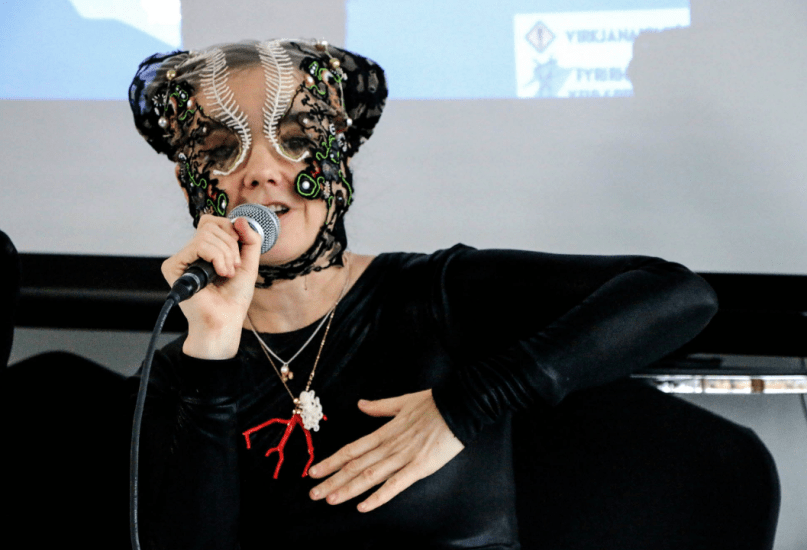 Björk is currently in Australia to launch her Björk Digital exhibition, a virtual reality project featuring immersive 360° videos for songs from her latest album, Vulnicura. While speaking at the opening event, the singer had a few words to say about equality in the music industry, particularly when it comes to journalism.

“The fact I’m a woman and I can do what I do, it’s kind of unique, really. I’ve been really lucky,” the acclaimed Icelandic artist said (via FACT). “But I have been hitting walls. What’s really macho, for example, is music journalism. It’s really like a boys’ club. They like music that is… well, a lot of it is for boys.”

Without questioning her overall point, it’s curious to note that there’s an implication in her words that some music is made “for boys” and other music for girls. That’s not to say that some publications might not indeed favor more “macho” music, but there is a slight contradiction in calling for equality while simultaneously establishing a dichotomy.

Björk’s remarks weren’t limited to the music industry, either. In discussing her one acting experience in Lars Vaon Trier’s 2000 musical Dancer in the Dark, she said being an actress is a “nightmare” of inequality. “I couldn’t believe what it’s like for actresses. It’s just a nightmare how they’re treated. They have so little say in their career or roles they play as they get older. Guys can get older, but not women.”

Sexism has been a hot point of debate in all aspects of the entertainment industry as of late, with everyone from Best Coast’s Bethany Cosentino to director Joss Whedon publicly addressing the rampant inequality.