The Cupid Deluxe follow-up touches on "issues of race, religion, sex, and sexism." 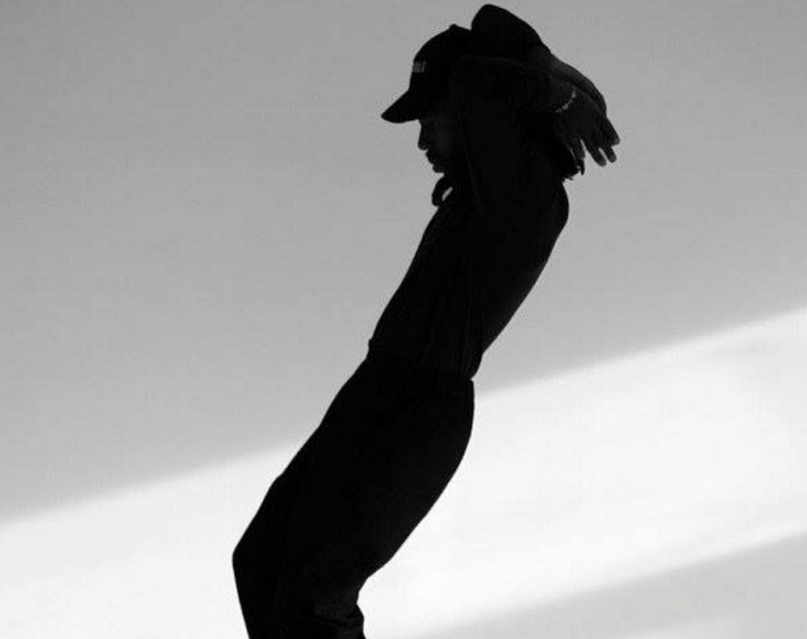 Dev Hynes has formally announced his new Blood Orange album, Freetown Sound. The much-anticipated follow-up to 2013’s Cupid Deluxe is slated for release on July 1st via Domino Records. The album’s 17 tracks were written and produced by Hynes himself.

“I have just finished making an album about my life, my upbringing, being black in England, being black in America… my movement to this country at the age of 21, the same age that my mother moved from Guyana to London, and my father from Sierra Leone to London,” Hynes details the LP in a press release. “Freetown Sound, the name of my album, is taken from Freetown where my father was born.”

The statement continues, noting that Freetown Sound is “profoundly personal and unapologetically political, touching on issues of race, religion, sex, and sexism,” adding it’s “a confluence of Hynes’ past, present, and future that melds his influences with his own established musical voice.”

In a previous interview with V Magazine, Hynes — producer for the likes of Carly Rae Jepsen, FKA twigs — called it “my version of Paul’s Boutique. It kind of plays like a long mix tape.”

Along with the album news, Hynes has shared a teaser trailer featuring snippets of new music and cameos from Debbie Harry and De La Soul. Check it out below.