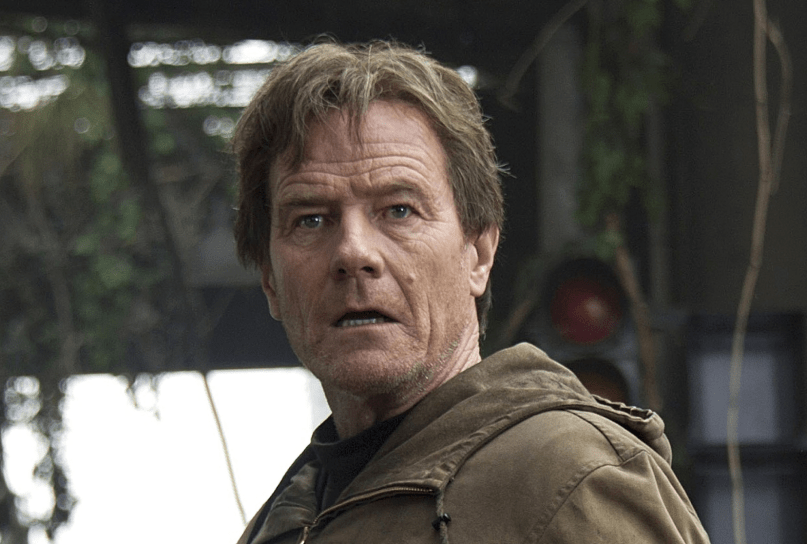 Seinfeld, Malcolm in the Middle, Breaking Bad … they all share space with reputable dramas like Drive, Argo, and last year’s Trumbo, which nabbed the guy a Best Actor Oscar nomination. Hell, he even turned in a probable Emmy-winning performance this past Spring as Lyndon B. Johnson in HBO’s political drama, All the Way.

But then, he’ll go and have fun doing stuff like this…

Excited to play #Zordon in the #PowerRangersMovie! T or F: #BlueRanger Billy Cranston was named after what actor? https://t.co/d3ltjpcDKb

Yes, the forthcoming Power Rangers reboot will feature the acclaimed talents of the inimitable Bryan Cranston. But here’s a fun fact: This isn’t the first time he’s appeared in the series. No, no, no! Long ago, he once provided the voices of Twinman and Snizard in the original children’s television series. How about that?

To be fair, he’s not the only celebrated actor hopping along for the ride. As Zordon, he’ll go head-to-head, no pun intended, against the ever-wonderful Elizabeth Banks, who plays Rita Repulsa. Dacre Montgomery, RJ Cyler, Naomi Scott, Becky G, and Ludi Lin round out the rest of the cast as the titular Rangers.

Power Rangers will hit theaters on March 24, 2017 via Lionsgate.