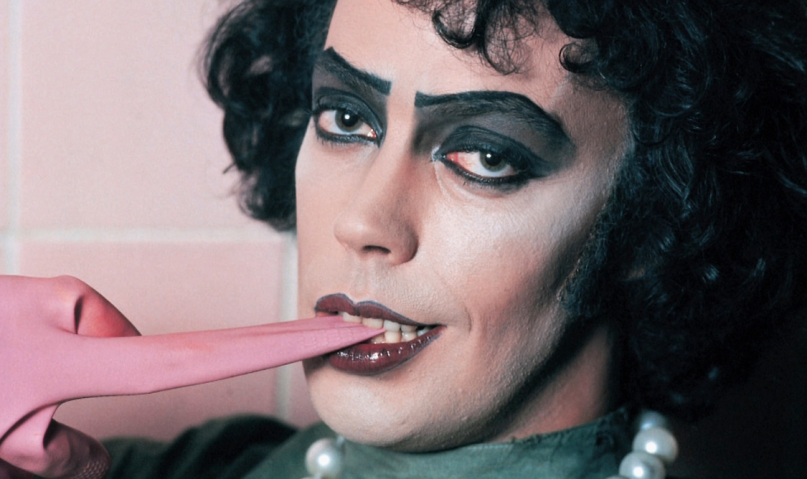 A second reunion is planned for July, and this time fans will have a chance to take part. Curry, Bostwick, Quinn, and Nell Campbell (Columbia) will all appear at the Hollywood Show, set to take place July 8th – 10th in Los Angeles.

The original cast’s reunion comes as FOX is prepping a new remake starring Laverne Cox, Victoria Justice, Ryan McCartan, and Christina Milian. Curry also has a small role as the Criminologist. The film is set to premiere on October 28th.