Chicago, we’re screening all kinds of crazy films at the Music Box Theatre!

The Warriors, D2: The Mighty Ducks, Black Dynamite, Riki-oh, and many more 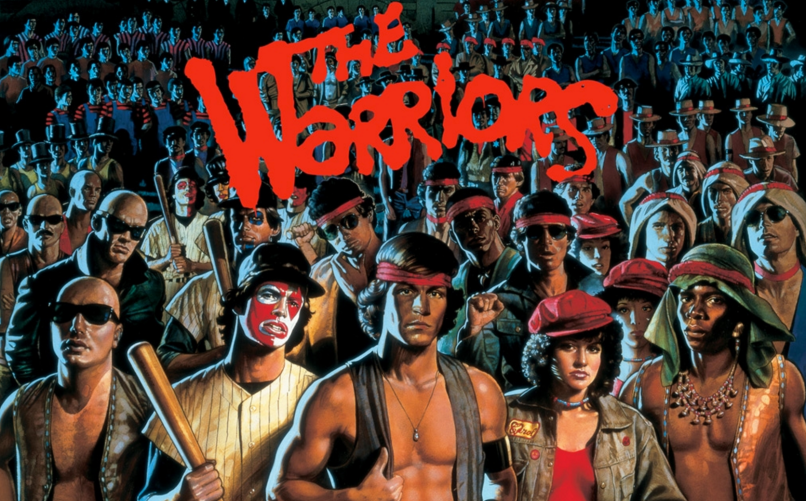 What’s twice as nice as the Music Box’s weekly midnight movies? How about double the fun? Welcome to Midnight Madness in Theater 2.

Consequence of Sound has partnered with Chicago’s own Music Box Theatre to deliver another midnight series on a smaller scale. Collecting modern cult classics, nostalgic gems, and some legitimately strange stuff, we’re turning Theater 2 into your best friend’s basement hangout, where you’ll find a little bit of everything.

For July’s program, The Heat of Vengeance, we’re taking on everything from clandestine military units to prison gangs to that new drug on the street. (All the kids are falling prey to it.) Come August, we’ll be playing Sports!, chock full of ’80s hunks, made-up games, and some lightly child-abusive hockey coaching.

Consult the full schedule below and grab your tickets here. (Don’t wait, they’ll go very fast.) Swing by the Music Box Lounge prior to the screening for a drink and enjoy the weekly video packages of other weird stuff we’ve stumbled upon over the years. It goes without saying that all screenings will be hosted by our film staff.

The Heat of Vengeance

Friday, August 12th: Over the Top

Swing by the Music Box Lounge prior to the screening for a drink or four, and enjoy the weekly video packages of other weird stuff the Consequence of Sound staff has stumbled upon over the years. It goes without saying that all screenings will be hosted by the site’s film staff.