David Lynch is throwing a music festival, and the lineup is absolutely bonkers

Robert Plant and St. Vincent to appear alongside Mel Brooks and the cast of Twin Peaks 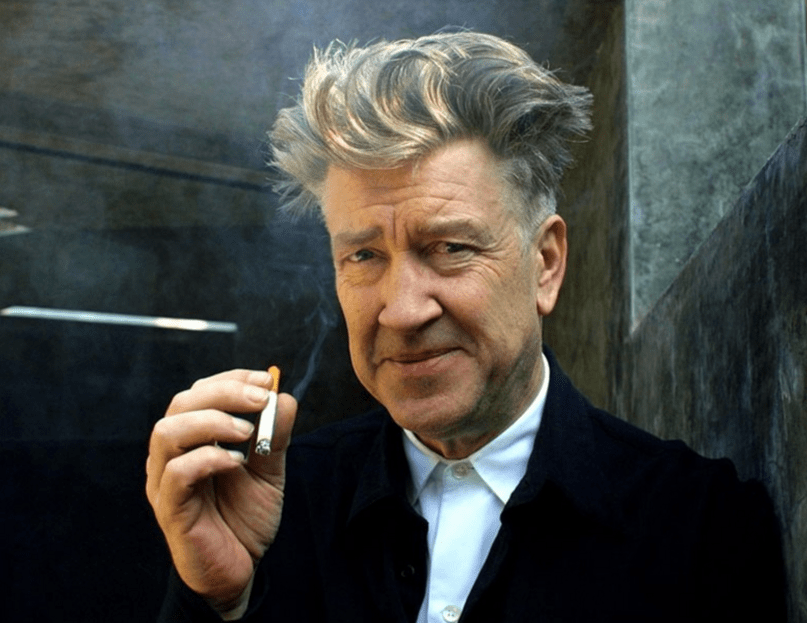 A few years back, Consequence of Sound put together a wish list of musicians, directors, and other creatives who were apt to curate a music festival. Well, good news: One of our choices, David Lynch, will be doing just that in October.

David Lynch’s Festival of Disruption is set for October 8th and 9th at the Ace Theatre Hotel and Theatre in Los Angeles. The impressive music lineup boasts Robert Plant and the Sensational Space Shifters, St. Vincent, Questlove, and Rhye along with a performance of music from Twin Peaks featuring Sky Ferreira and Xiu Xiu.

Speaking of Twin Peaks, stars Kyle MacLachlan and Laura Dern will give talks during the festival, as will Mel Brooks, and Blondie’s Debbie Harry and Chris Stein. The program also promises screenings of rarely seen Lynch short films and classics, daily Transcendental Meditation sessions, and more.

Tickets go on sale Friday, June 24th at 10:00 a.m. PST. 100% of the proceeds will benefit the David Lynch Foundation, whose mission is reducing toxic stress and trauma among at-risk populations, including victims of domestic violence, veterans suffering from PTSD, and underserved urban youth, through the evidence-based Transcendental Meditation technique.