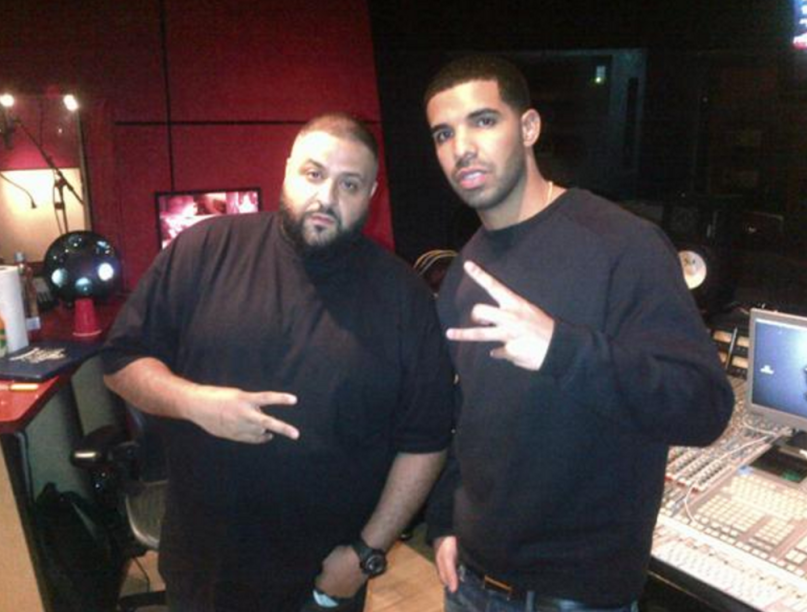 As a preview of the 12-track effort, Khaled took to Zane Lowe’s Beats 1 program today to premiere his Drake collaboration, “For Free”. “Got girls that I shoulda made pay for it,” Drizzy can be heard rhyming over a smooth backdrop produced by OVO Sound affiliates Nineteen85 and Jordan Ullman of Majid Jordan. “Got girls that I shoulda made wait for it.”

Elsewhere on the track, Drake references Kendrick Lamar’s “For Free? (Interlude)”, off To Pimp a Butterfly. “And like your boy from Compton said/ You know this (expletive) ain’t free.”

Stream “For Free” below.

Major Key is due out sometime this year via Epic Records.