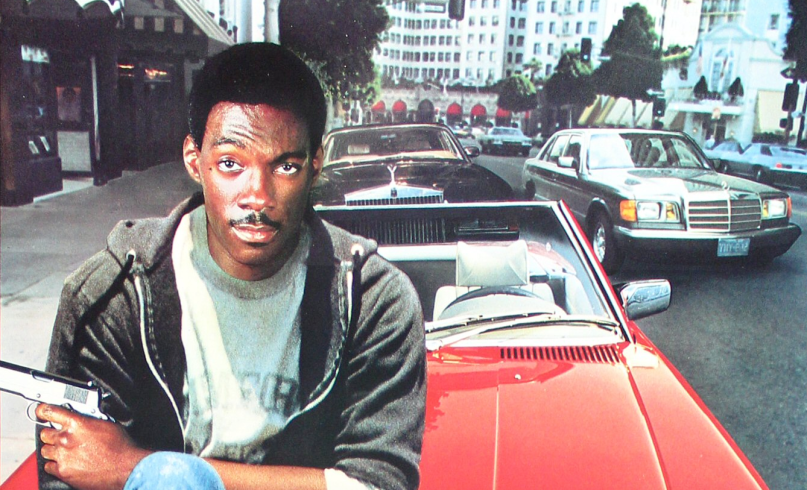 If you’ve ever complained about the Cops not showing up on time, well, here’s a news story for you: According to Deadline, Paramount has signed Belgian writer-directors Adil El Arbi and Bilall Fallah to direct Eddie Murphy in the long-awaited Beverly Hills Cop 4.

Murphy and producer Jerry Bruckheimer have been trying to get the film off the ground for quite a while now, and it was originally slated to be released this year. Instead, it will probably be pushed back to 2017, a full 23 years after Beverly Hills Cop III was released in 1994.

The hiring of El Arbi and Fallah means that Brett Ratner is no longer attached to direct the film, as was once widely rumored. That’s probably for the better, as Ratner’s recent credits (including 2014’s lukewarm Hercules) leave something to be desired. The team of Belgian directors, on the other hand, showed a ton of promise in last year’s gritty street romance Black. Bring ‘em on, we say.