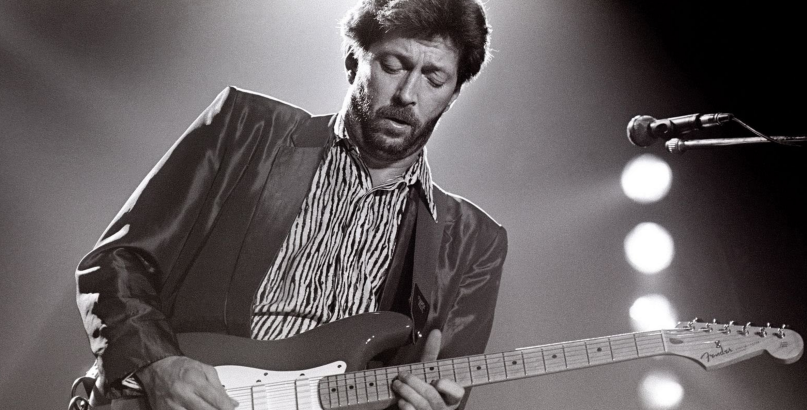 One of rock ‘n’ roll’s greatest guitarists says nerve damage has limited his ability to play.

In a new interview with Classic Rock Magazine, Eric Clapton revealed that he is suffering from peripheral neuropathy. “I’ve had quite a lot of pain over the last year. It started with lower back pain, and turned into what they call peripheral neuropathy – which is where you feel like you have electric shocks going down your leg.”

“[It’s] hard work to play the guitar and I’ve had to come to terms with the fact that it will not improve,” Clapton added.

The effects of the condition have limited Clapton’s ability to tour in recent years. In 2013, the guitarist was forced to cancel several tour dates due to back pain. The following year, he pondered retirement in an interview with Uncut Magazine. “The road has become unbearable,” he said. “There are tons of things I’d like to do, but I’m looking at retirement too. What I’ll allow myself to do, within reason, is carry on recording in the studio. I don’t want to go off the boil to the point where I’m embarrassing myself.”

Clapton recently released a new studio, I Still Do, which he supported with a brief string of performances in Tokyo. As of now, he has no upcoming tour dates scheduled.