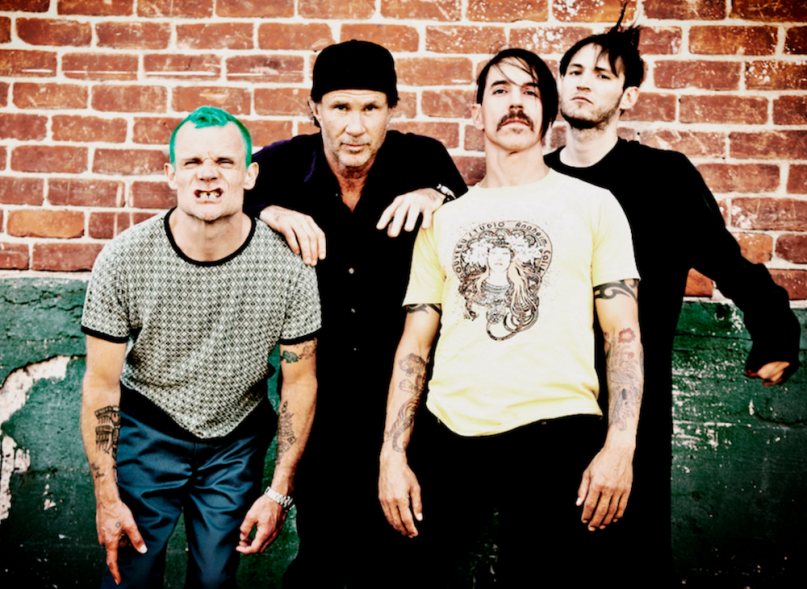 Most bands are lucky to have two eras of flavors; the Red Hot Chili Peppers, despite their lyrical monotony, have far more than that. Some prefer the Hillel Slovak days, some think the first Frusciante era is better than the second (and vice versa), and a select few think the albums with Dave Navarro or Josh Klinghoffer on guitar are best. What makes the band amazing at their best are the same things that make them bad at their worst; it’s a fine line to walk. Throw in an insane amount of B-sides (and a cheesy-titled B-side album, I’m Beside You), and you have 236 officially released studio recordings of the Red Hot Chili Peppers — and five other writers and I sat through all of them, multiple times, and enjoyed it. Well, most of it.

The rankings of The Getaway songs are included here, because a complete list must be complete. The struggle was very real: Do you give extra credit for a co-write with Elton John and Bernie Taupin or less? Are the singles really the best tracks on the album? We argued over the melancholy mechanics, we hashed it out, and we decided.

What’s missing here? The official live recordings, as it opens a gateway to “What isn’t a Red Hot Chili Peppers song?” There will be no “Rolling Sly Stone” from Live at Hyde Park, no awkward version of “Californication” from the Teatro sessions, no version of “Tiny Dancer” that claims to be a Buzzcocks cover. If it’s a studio recording of something you could legally purchase, we did not forget it, and we did not hide it. We listened to it. We ranked it. We could have lied abut it, but we didn’t. I know you have your opinions, but this is the place you’ll find ours.