Final day of Governors Ball canceled due to severe weather

Kanye West, Prophets of Rage, Death Cab For Cutie, and Courtney Barnett had been scheduled to perform today 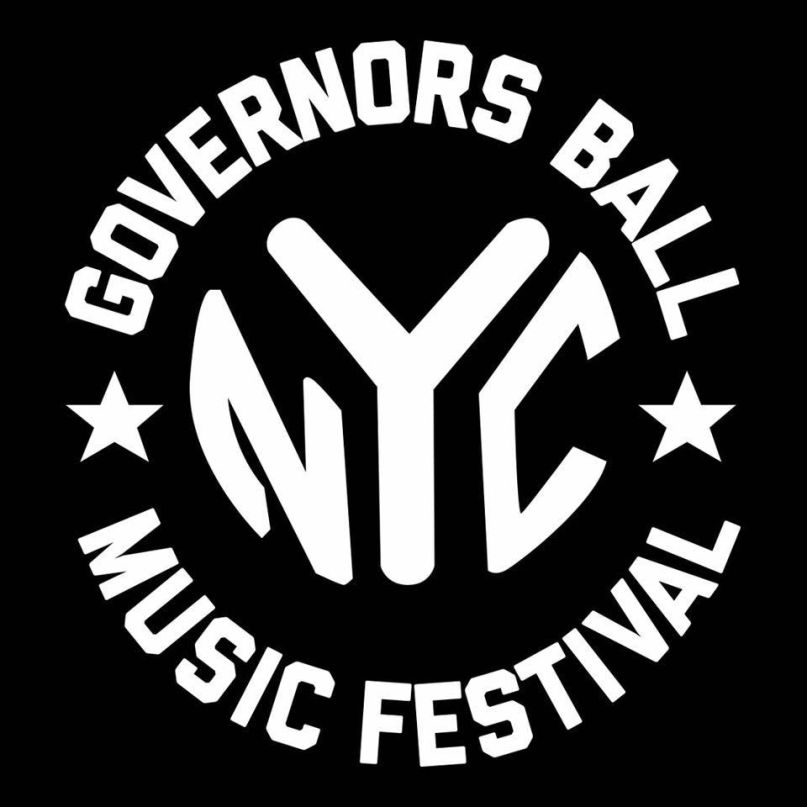 The third and final day of New York’s Governors Ball Music Festival has been canceled “due to severe weather and a high likelihood of lightning in the area.”

Today’s lineup was to feature Kanye West’s first North American performance behind The Life of Pablo and a surprise set from Prophets of Rage. Death Cab For Cutie, CHVRCHES, Courtney Barnett, and Vince Staples were among the other notable acts scheduled to play.

Severe weather previous forced the cancelation of the festival in 2013.