Behind the scenes with Bloc Party, Of Monsters and Men, Thundercat and more

by Philip Cosores and Ben Kaye 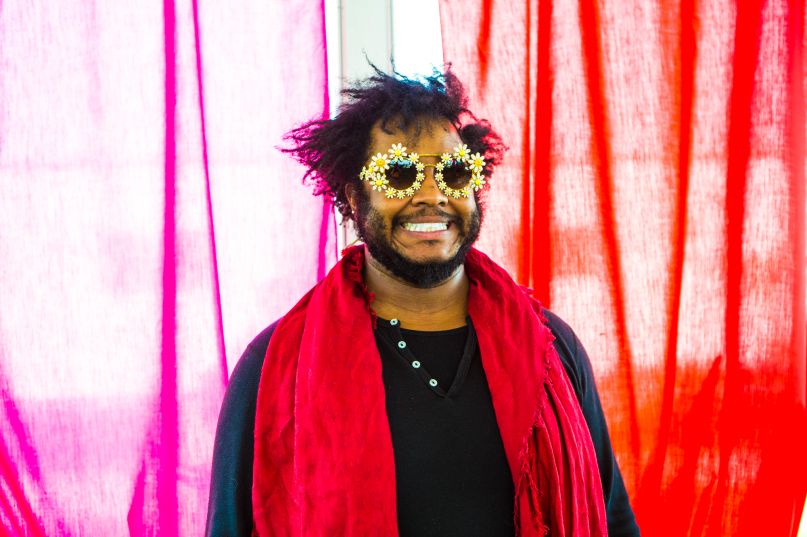 Though Governors Ball was abbreviated from its planned length due to weather concerns, the New York City festival still managed to squeeze out two solid days of programming on Randall’s Island. Aside from our traditional review, we were able to catch up with with some of the event’s performers for exclusive portraits backstage, including Bloc Party, Of Monsters and Men, Thundercat, and more. Check out the photos in the gallery below.

Of Monsters and Men // Photo by Philip Cosores

Nothing // Photo by Ben Kaye