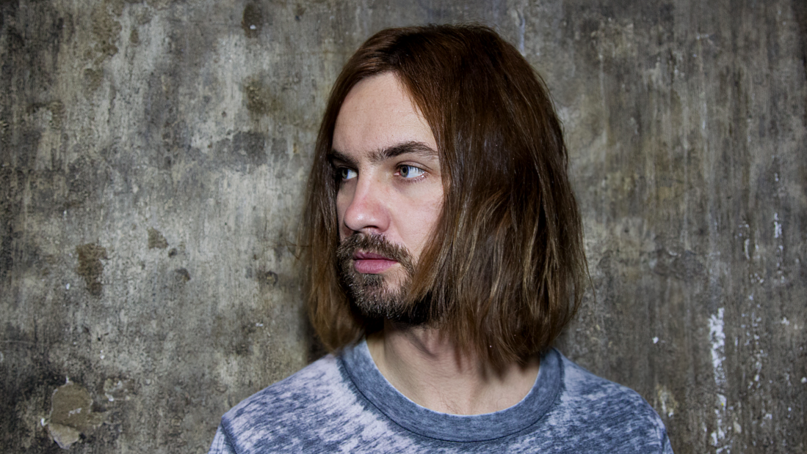 Access to the hacked accounts has since been restored and the disparaging tweets deleted, but you can read some screenshots below.