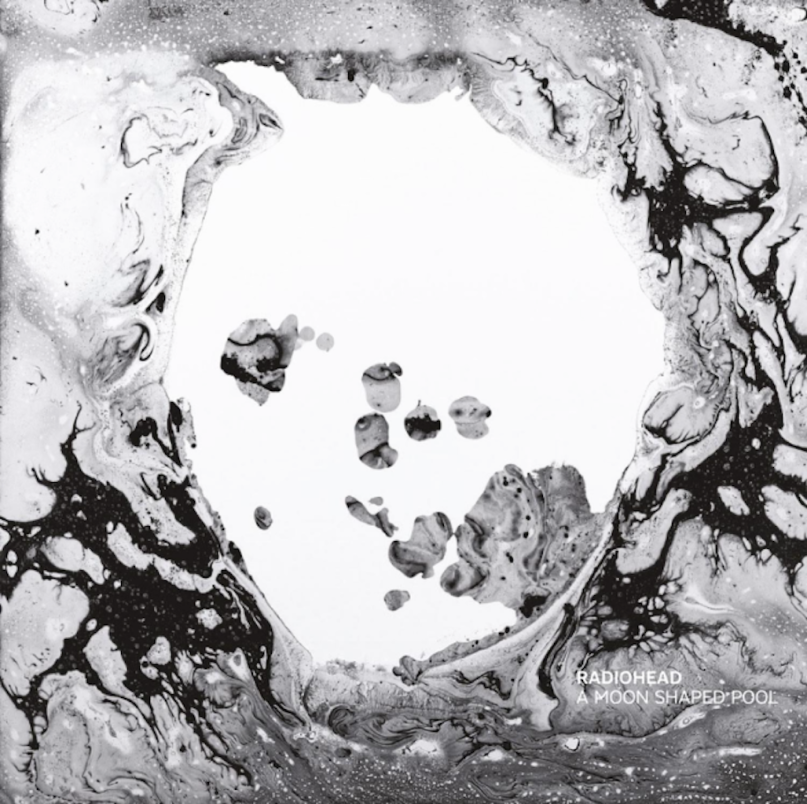 Today’s the day — Radiohead released the physical version of their latest, A Moon Shaped Pool, and naturally did so in a grand manner by hosting events at partcipating record stores worldwide. This is Radiohead after all, a band that rewrote the rules of a release and get high off generating mysterious buzz, as exemplified when they dropped off the face of the internet prior to the announcing the album.

There were few details released prior to the event, which was titled “Live From a Moon Shaped Pool,” aside from sharing that it would include an audio stream from the band, competitions, instructional artworks, and more. A participating UK store later detailed that the audio stream would consist of music curated by the band, as well as a two-hour stream of live material from Radiohead’s recent London Roundhouse shows.

Event attendees from around the world have taken to Reddit to share inside looks as to what’s going on at these events. Yesterday, a Reddit user shared images of a pamphlet created by longtime collaborator Stanley Donwood. And today a YouTube user took Thom Yorke’s curated playlist and turned it into a YouTube playlist for easy listening. Photos of Yorke and the other band member’s playlists can be viewed below (via England’s South Record Shop).

As for the live audio, an 84-minute video has been shared (via Moshcam) that captured most of it from Sydney’s Red Eye Records’ event.

Check here for a complete list of record stores that participated.