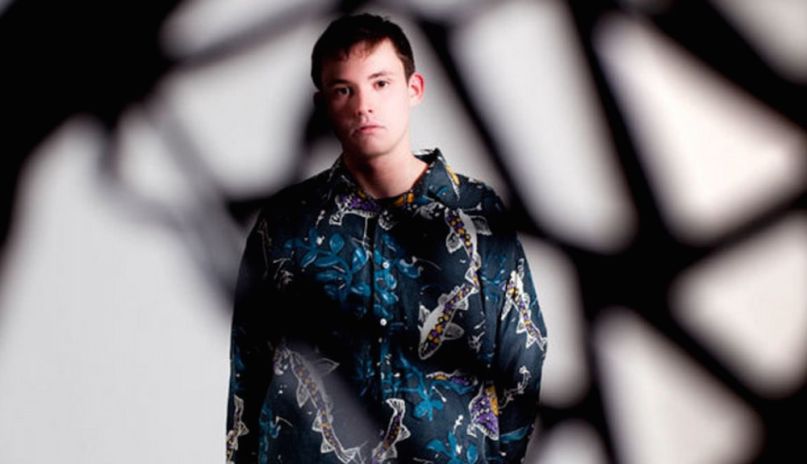 Rihanna’s latest album Anti- didn’t feature many of the type of pop bangers we’ve come to know and expect from the Barbadian artist. Instead, the “Work” singer tried deep soul and R&B on for size, as well as the left-field Tame Impala cover. That could explain why the album didn’t feature the below demo from Hudson Mohawke.

The dance-pop cut, which features Littlebabyangel, was intended for Anti- but didn’t make the final cut, according to HudMo’s LuckyMe label. The producer’s efforts weren’t all in vain, however. The untitled song eventually became the basis for “Crisis”, a track off ANOHNI’s excellent LP, Hopelessness.

Check out the demo, followed by “Crisis” for comparison.

This isn’t the first time a composition originally penned for Rihanna ended up in the hands of another artist. Sia wrote “Cheap Thrills” for RiRi, but later claimed it for herself.