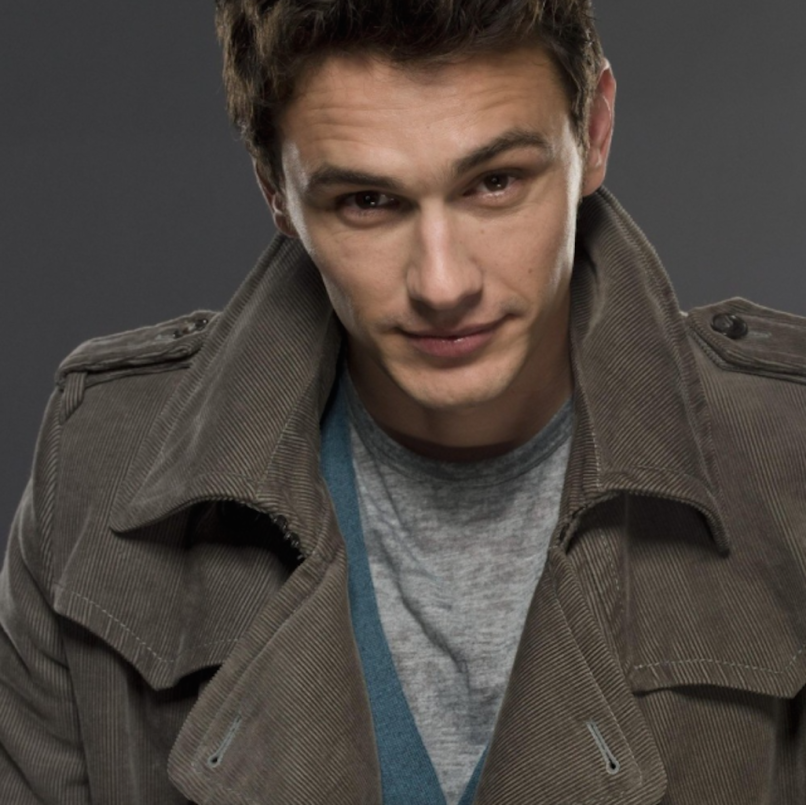 A hefty handful of Stephen King novels are currently being adapted for film, including It, Dark Tower, and Doctor Sleep. Today, as Deadline Hollywood reports, another one of King’s works, 2015 short story Drunken Fireworks, is being developed for the big screen, and James Franco has signed on to star.

Drunken Works takes place in Maine and chronicles the rivalry between a small town mechanic, Alden McCausland (played by Franco), and a former mob boss. Things come to a head when the two face off in the local annual Fourth of July fireworks competition.

Drunken Fireworks will be produced by Franco’s own Rabbit Bandini Productions along with Rubicon Entertainment. Tapped for the script is Matt Rager, who previously worked on the Franco-directed projects As I Lay Dying, In Dubious Battle, and The Sound and the Fury.