John Boyega signs on for lead role in Pacific Rim 2 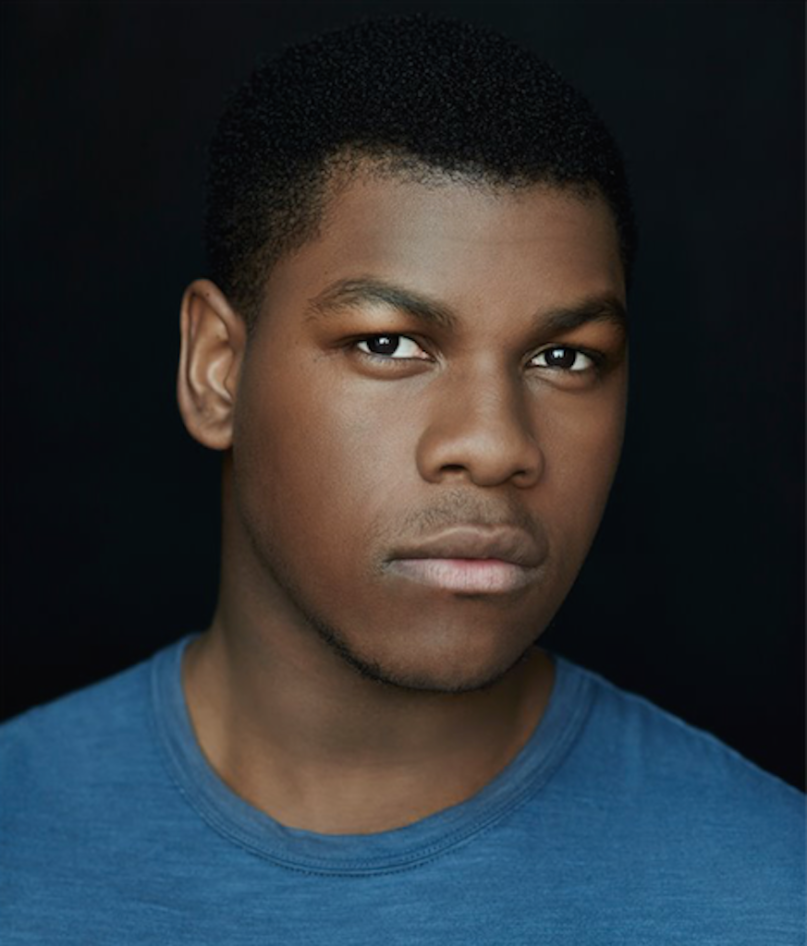 For a period of time, there was much uncertainty over whether or not a sequel to Pacific Rim would ever materialize. Fans have been able to breathe easier lately, however, as bits and pieces of the project have slowly but surely been falling into place.

Not only has the filming of Pacific Rim 2 been confirmed, but cast members are now being announced, the latest being John Boyega. Boyega has nabbed the lead role, portraying the son of Stacker Pentecost (played by Idris Elba).

Boyega, of recent Star Wars: The Force Awakens fame, will not only star in the much-anticipated sequel, but will also share a producer credit with the movie’s former director Guillermo del Toro. Del Toro announced he had passed directorial duties onto Steven S. DeKnight last month.

The project is scheduled to start filming sometime towards the end 2016, but there is yet to be an official release date from its distributor Universal. According to ComicBook.com, based on the production schedule it will likely see a 2018 release.

Along with Pacific Rim 2, Boyega is expected to appear in The Force Awakens sequel, Star Wars: Episode VIII.