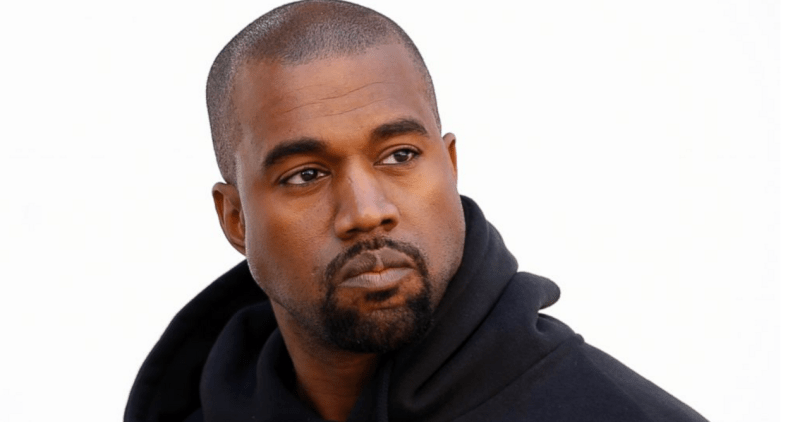 Kanye West is just three months removed from The Life of Pablo, but after promising two more albums before year’s end, it’s back to work for the Chicago rapper-producer. This morning, Kanye appeared on Los Angeles’ Real 92.3 to premiere the first single from the forthcoming Cruel Winter.

As its name suggests, Cruel Winter serves as the sequel to the 2012 G.O.O.D. Music compilation Cruel Summer. The lead single is currently without a title, but it does boast a bevy of big-time verses. The monster posse track features Kanye alongside Big Sean, 2 Chainz, Gucci Mane, Desiigner, Quavo, Travi$ Scott, and Yo Gotti. Listen to a radio rip below.

Update – June 3rd at 09:35 a.m. CT: In an interview, Kanye described the track as featuring “The Avengers of Rap.” He also said he plans to release an extended version of the track featuring every artist from G.O.O.D. Music. A tour supporting The Life of Pablo will begin in September.

Update – June 12th at 11:00 p.m. CT: The track, titled “Champions”, is now available to purchase through Apple Music. It was produced by Lex Luger, A-Trak, Mike Dean, and Kanye himself.