"In the immortal words of Julius Caesar, ‘I left, I did nothing, I returned.’” 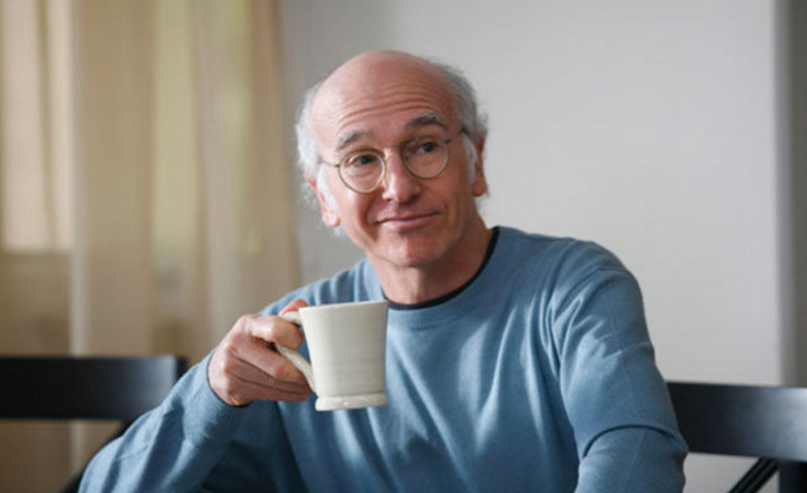 In his first major move as HBO’s new programming chief, Casey Bloys, announced plans for brand new episodes to air in the not so distant future. Specifics details, including a premier date, remain forthcoming.

It’s been five years since David’s award-winning cringe comedy aired new episodes. The Seinfeld creator teased the possibility of further episodes, even a full-length movie, but ultimately opted for other projects, including a starring role in the Broadway play Fish in the Dark. Throughout 2015 and 2016, David made multiple appearances on Saturday Night Live portraying Democratic presidential candidate Bernie Sanders.

Addressing the return of Curb, David said in a statement, “In the immortal words of Julius Caesar, ‘I left, I did nothing, I returned.’”

In celebration of this momentous news, revisit a few of the show’s greatest moments: