Our second preview of the band's as-yet-untitled new album 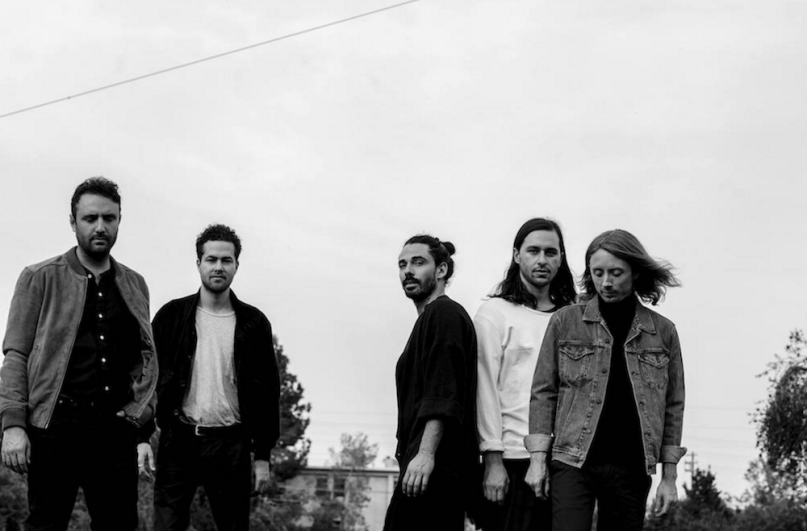 Local Natives have yet to formally announce a new album, but that hasn’t stopped them from giving fans a preview of what’s to come from the Hummingbird follow-up. In April, the band debuted a spirited track called “Past Lives”. Now, they’ve revealed another fresh offering in “Villainy”.

Premiered on Zane Lowe’s Beats 1 show this afternoon, the song is colored with synth swirls, the sobering but magnetic hum of a piano, and, of course, Local Natives’ resplendent harmonies. “Love is a chrome palace, lost in Los Angeles,” they sing, referencing their hometown. “I know I’ll make it through, ooh ooh.”

According to band members Taylor Rice and Ryan Hahn, who spoke to Lowe, Local Natives wrote the song out of the blue while on a flight home from a festival. They reportedly penned over 50 songs during an “explosion of creativity” while putting together the upcoming LP.

Stream “Villainy” below via Apple Music.

Watch them perform the song live during a recent show in San Diego: